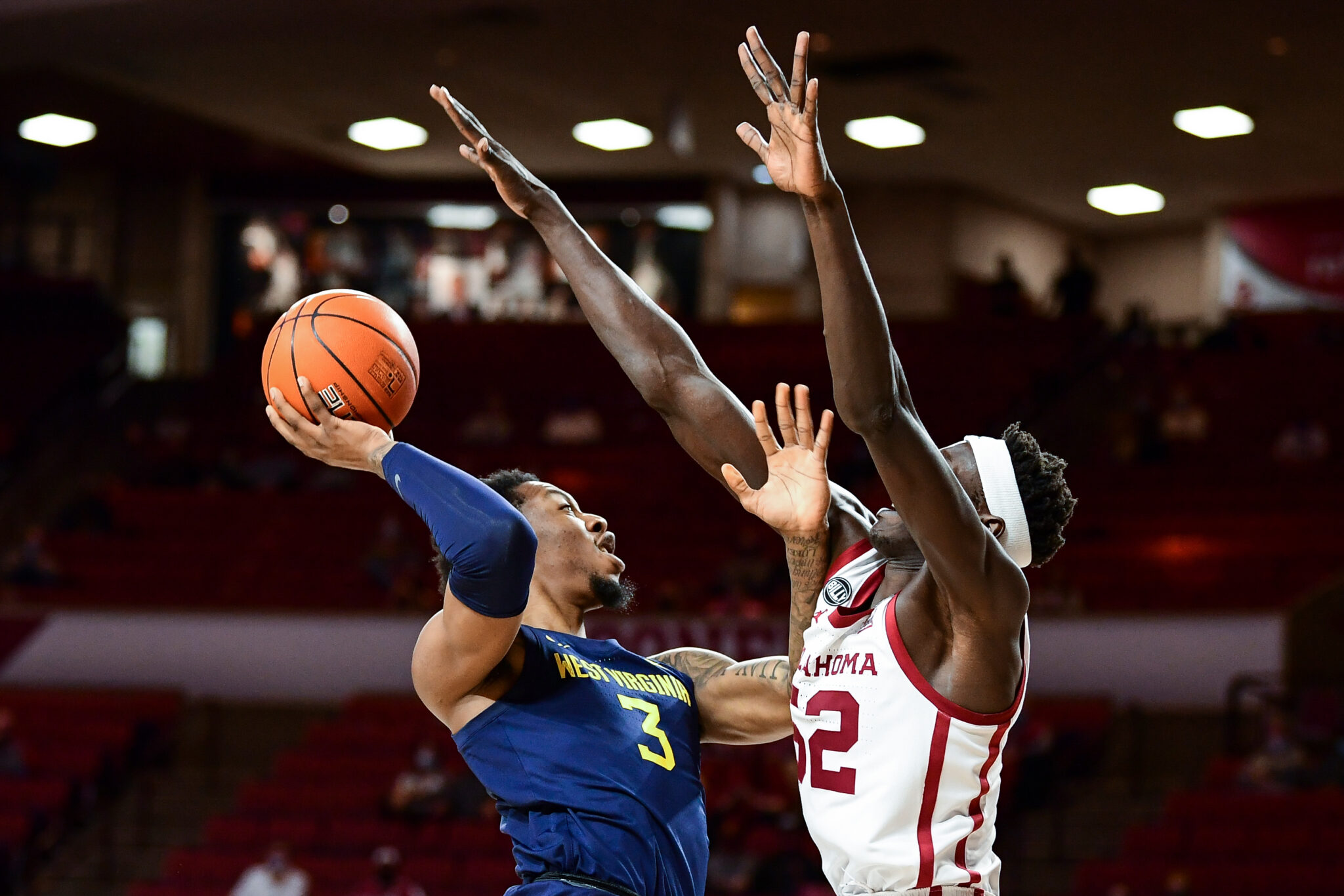 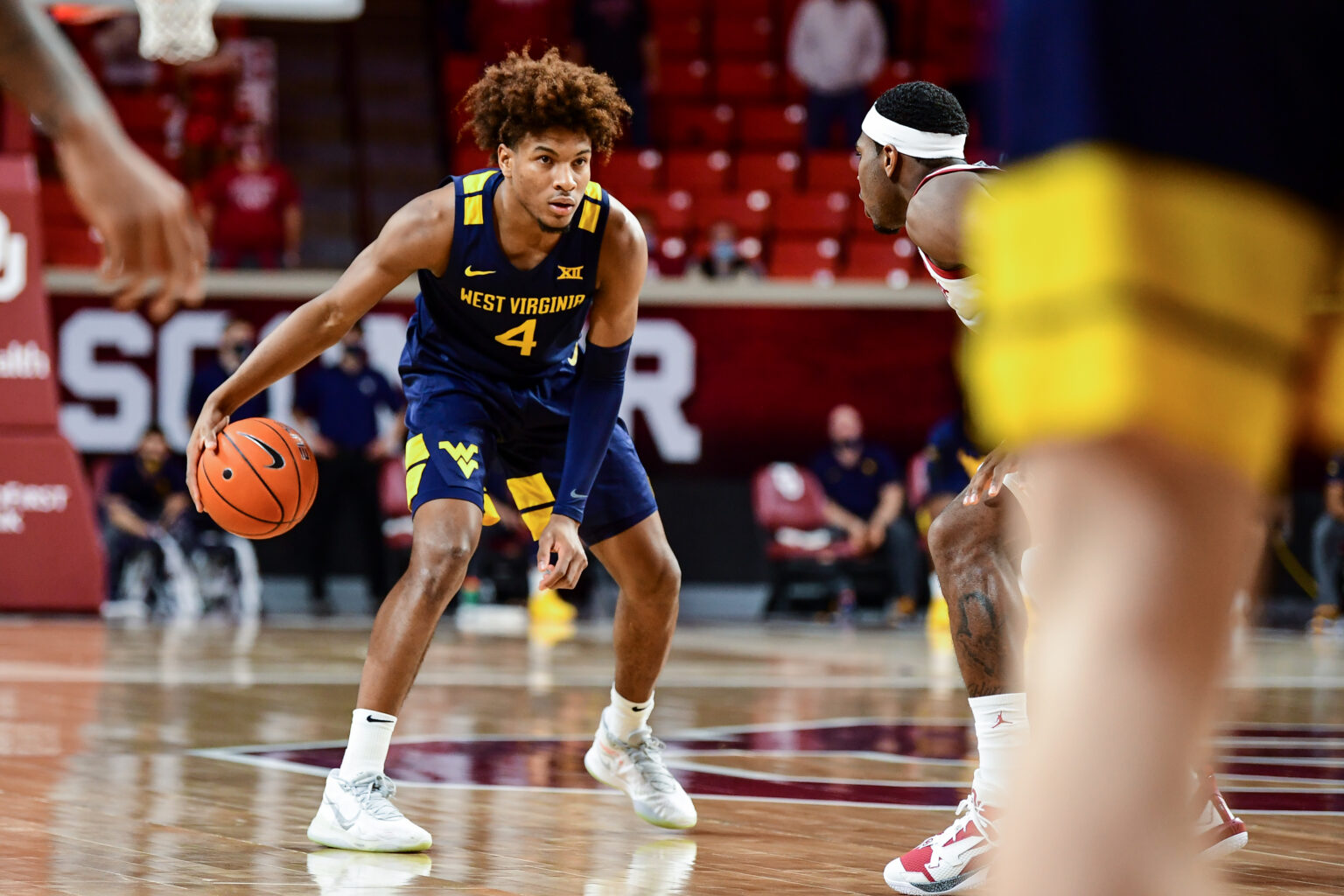 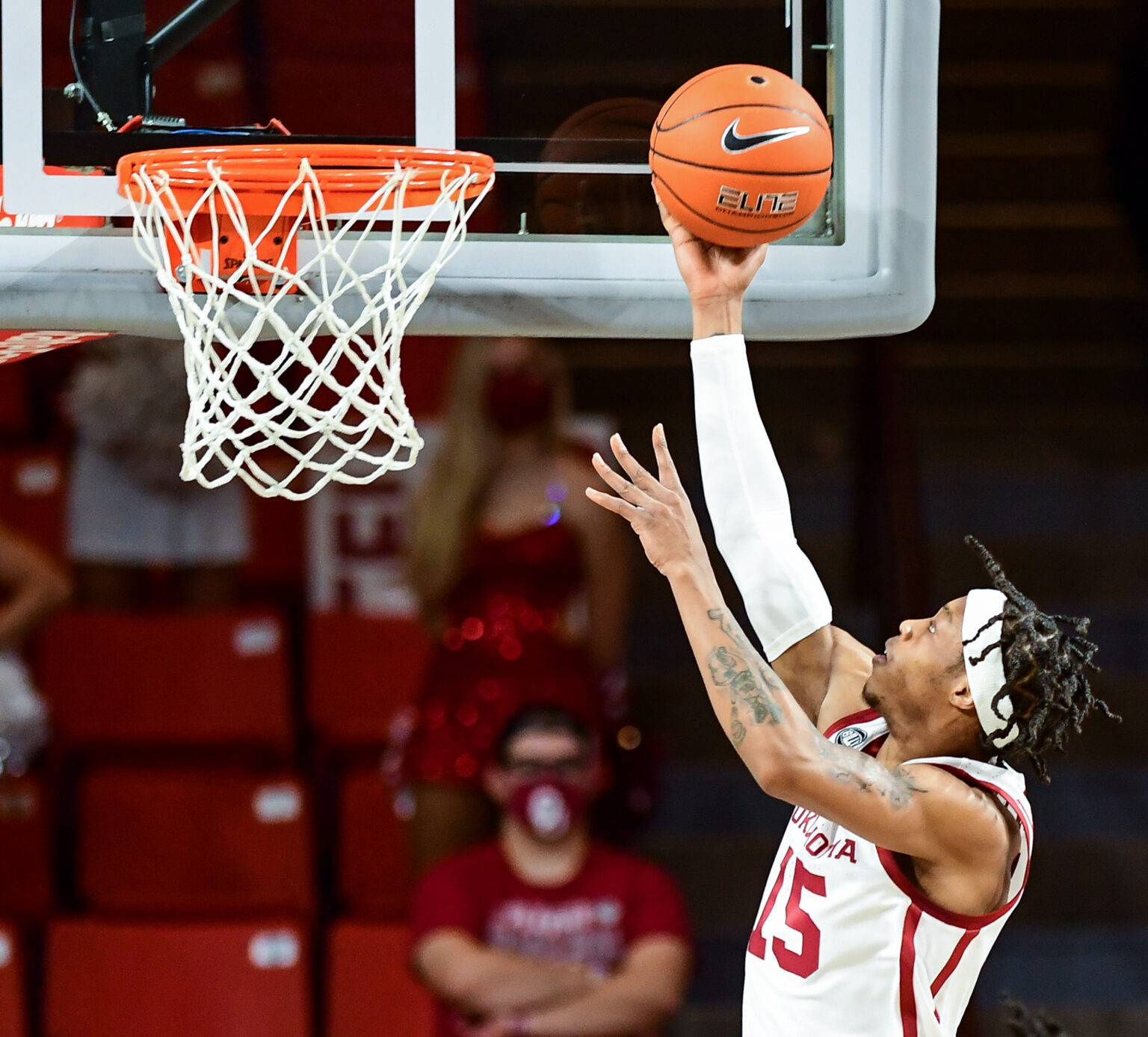 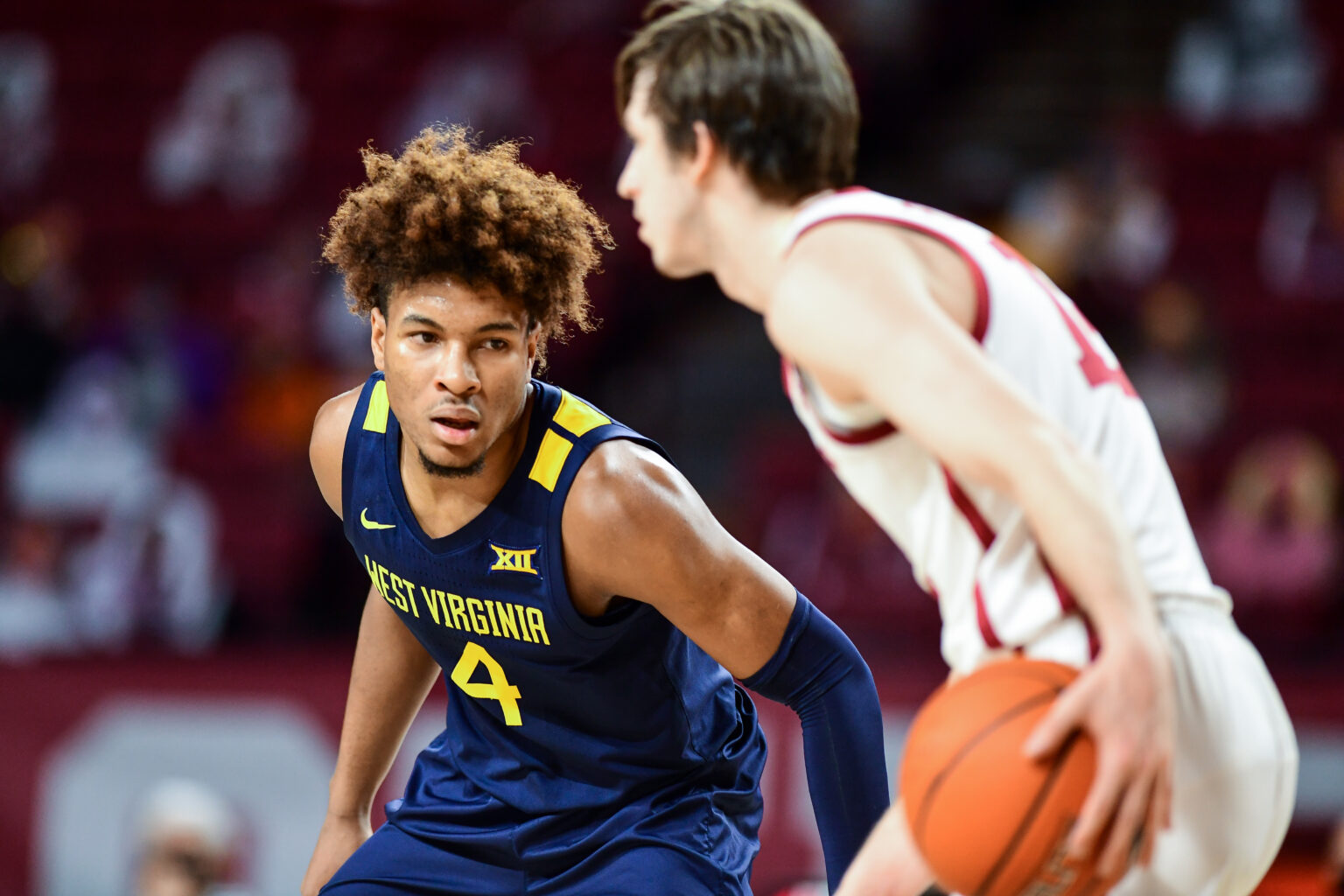 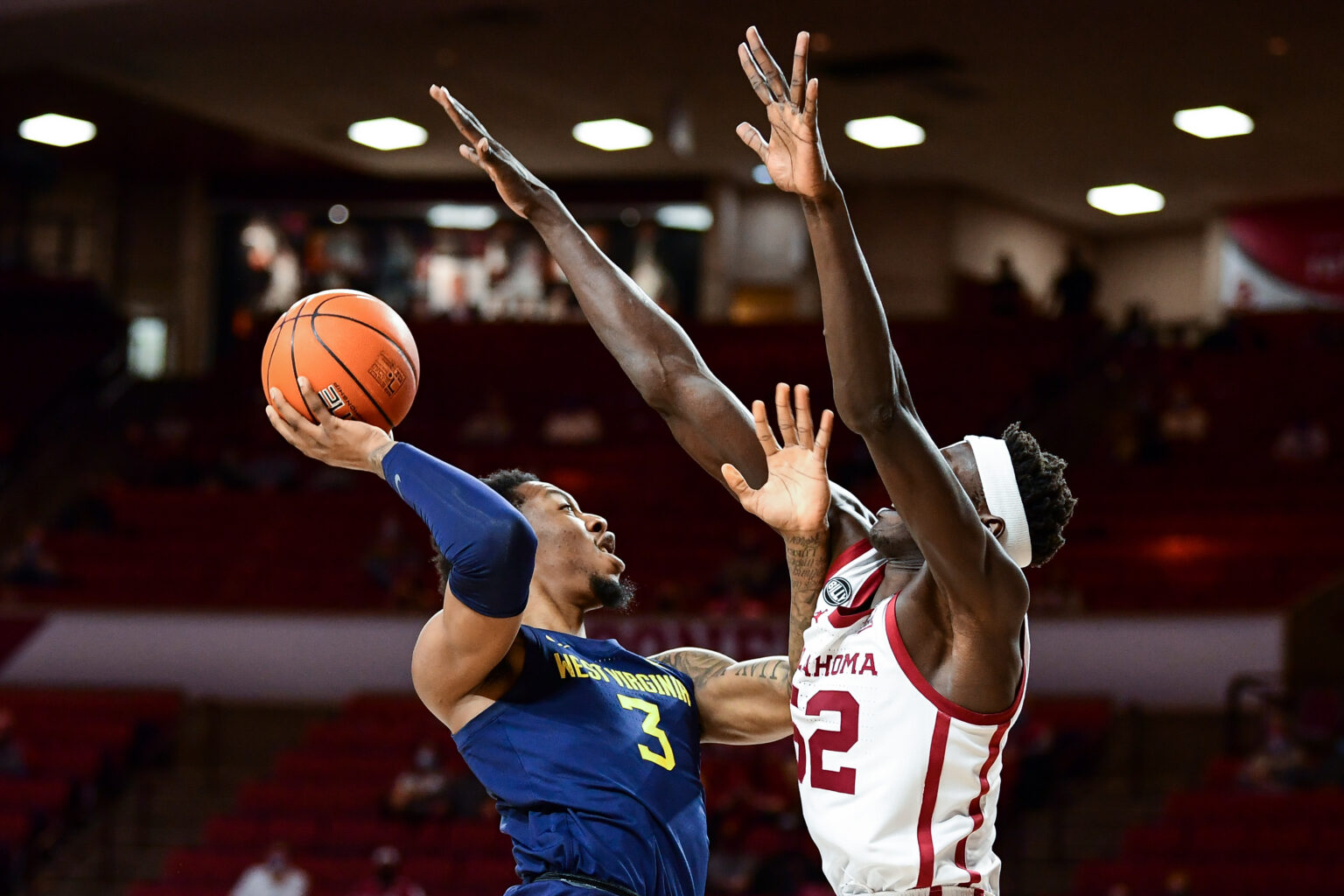 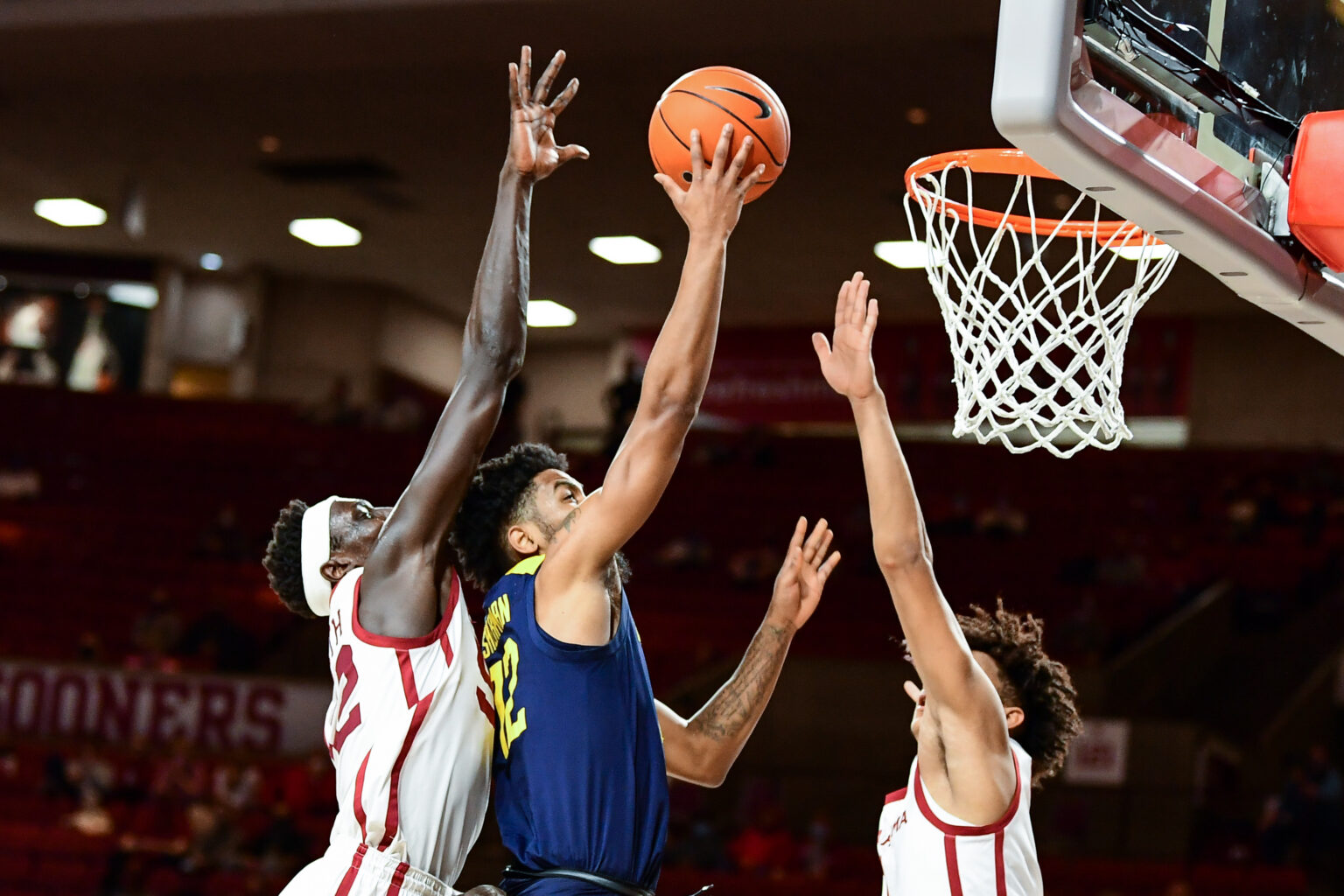 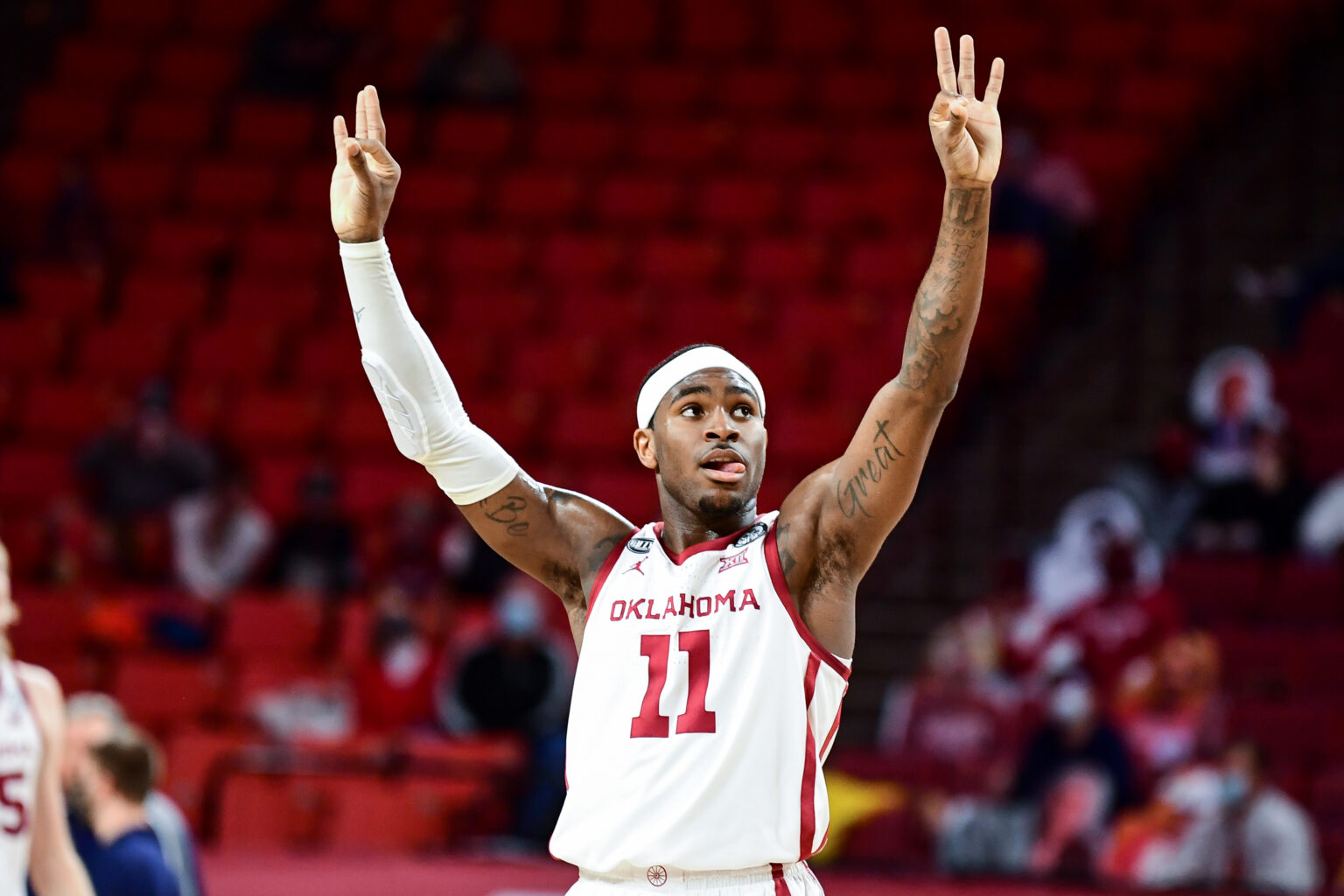 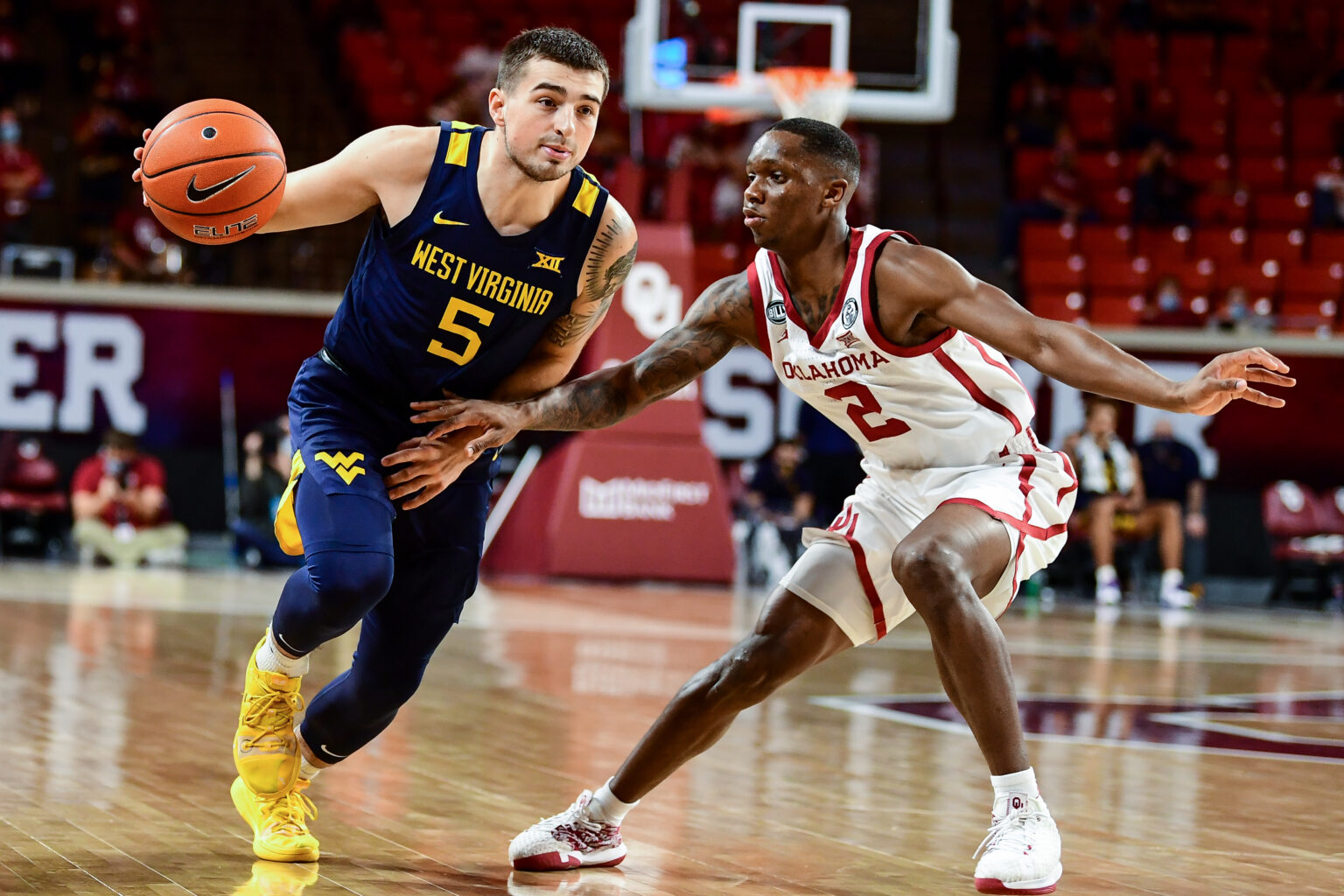 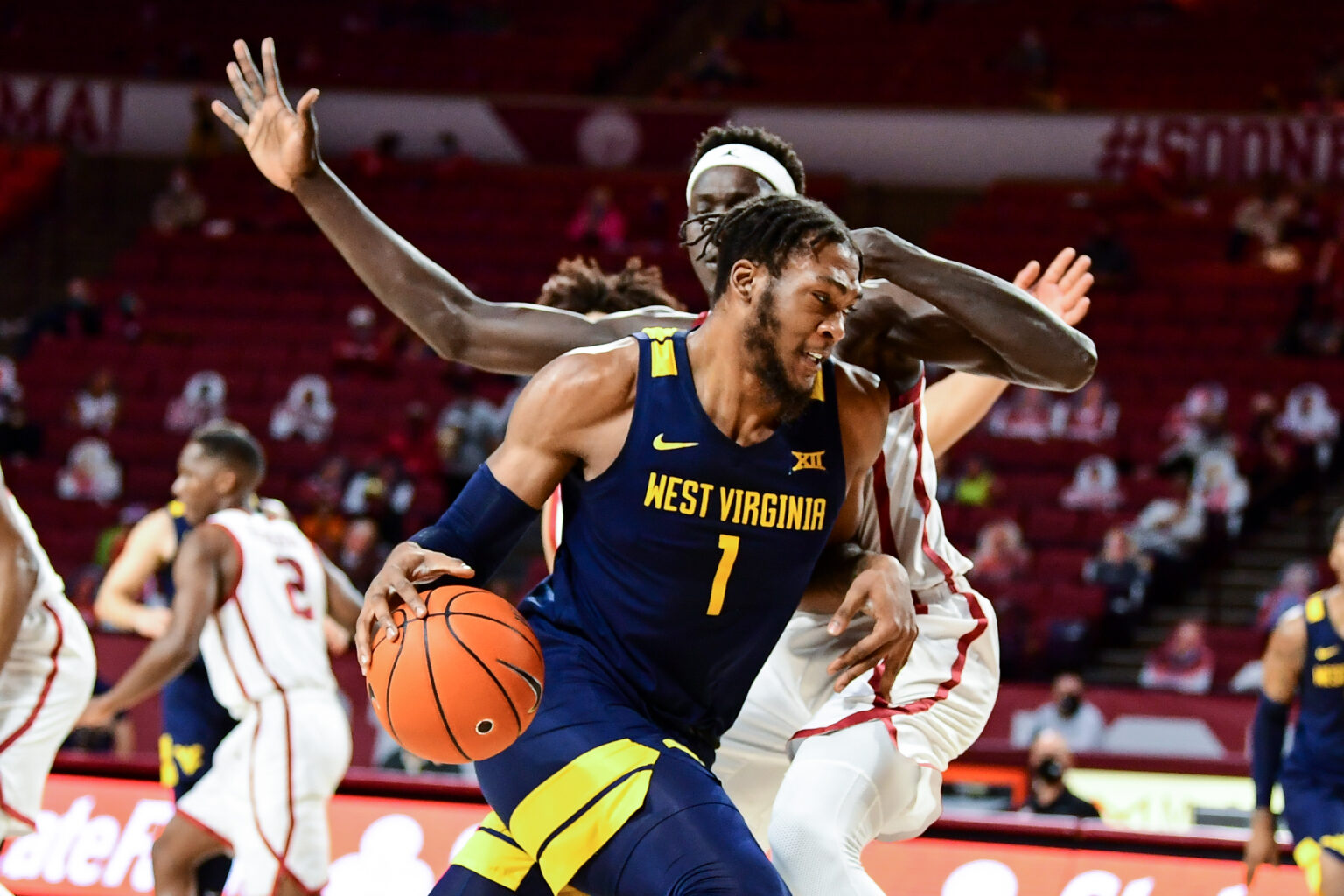 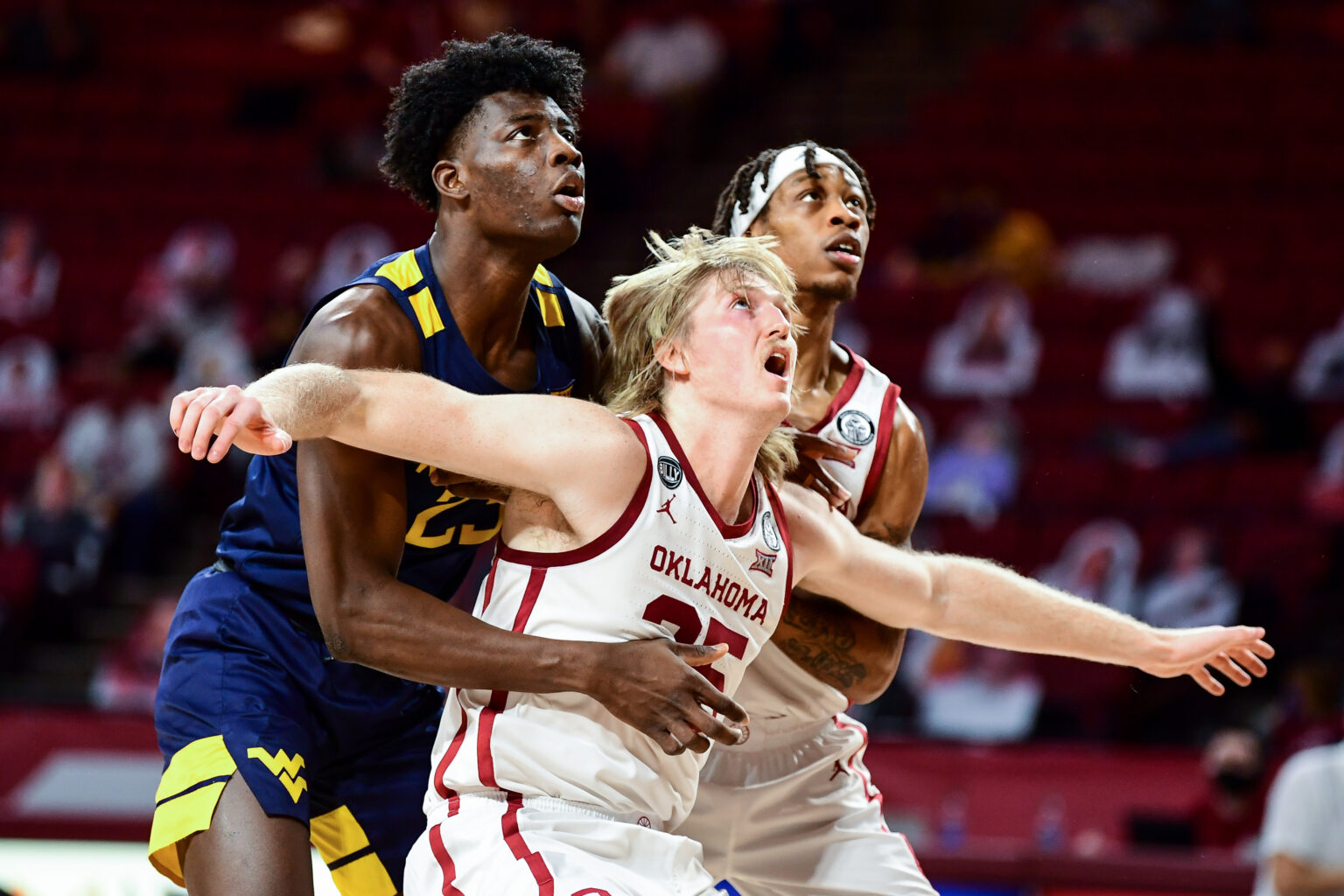 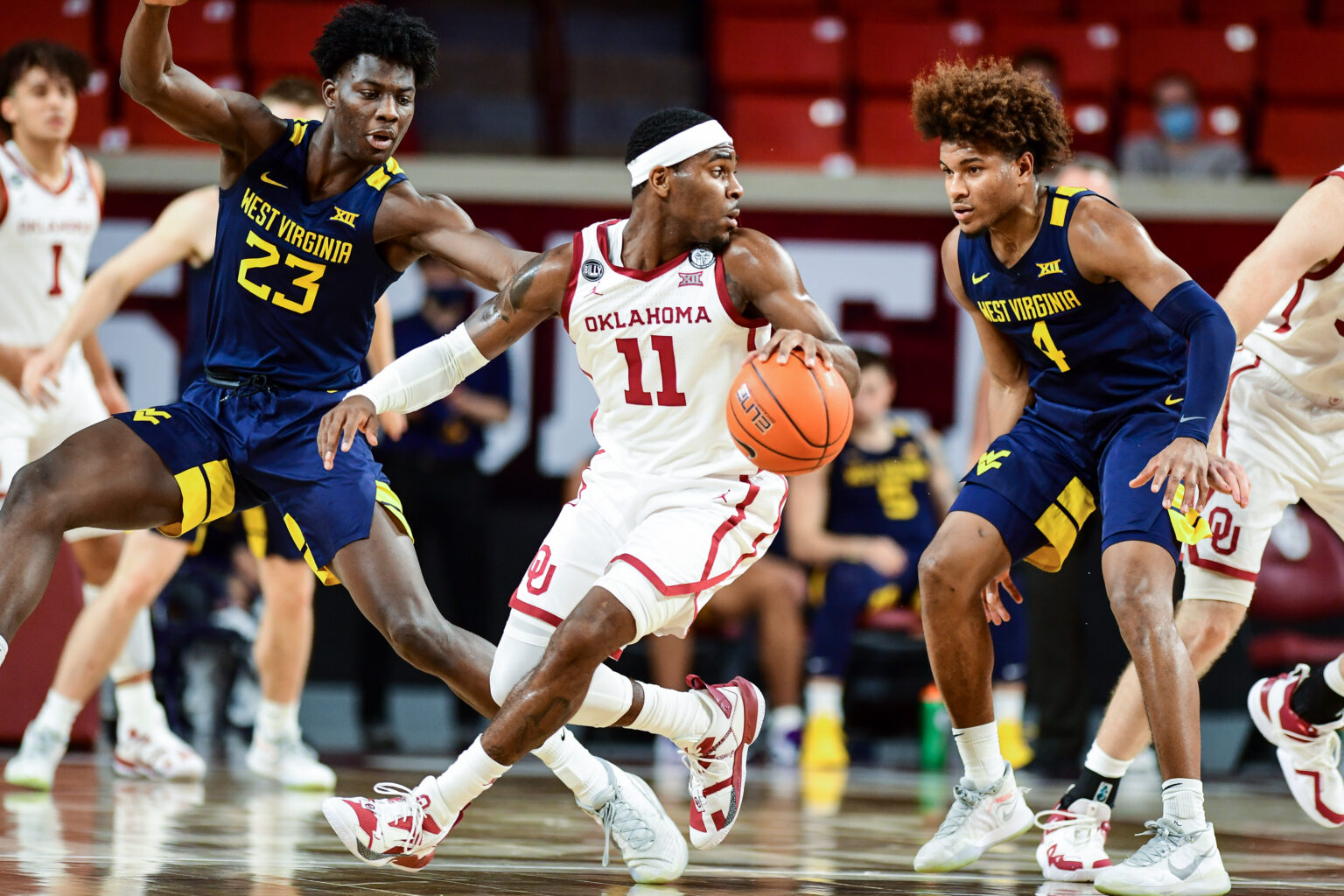 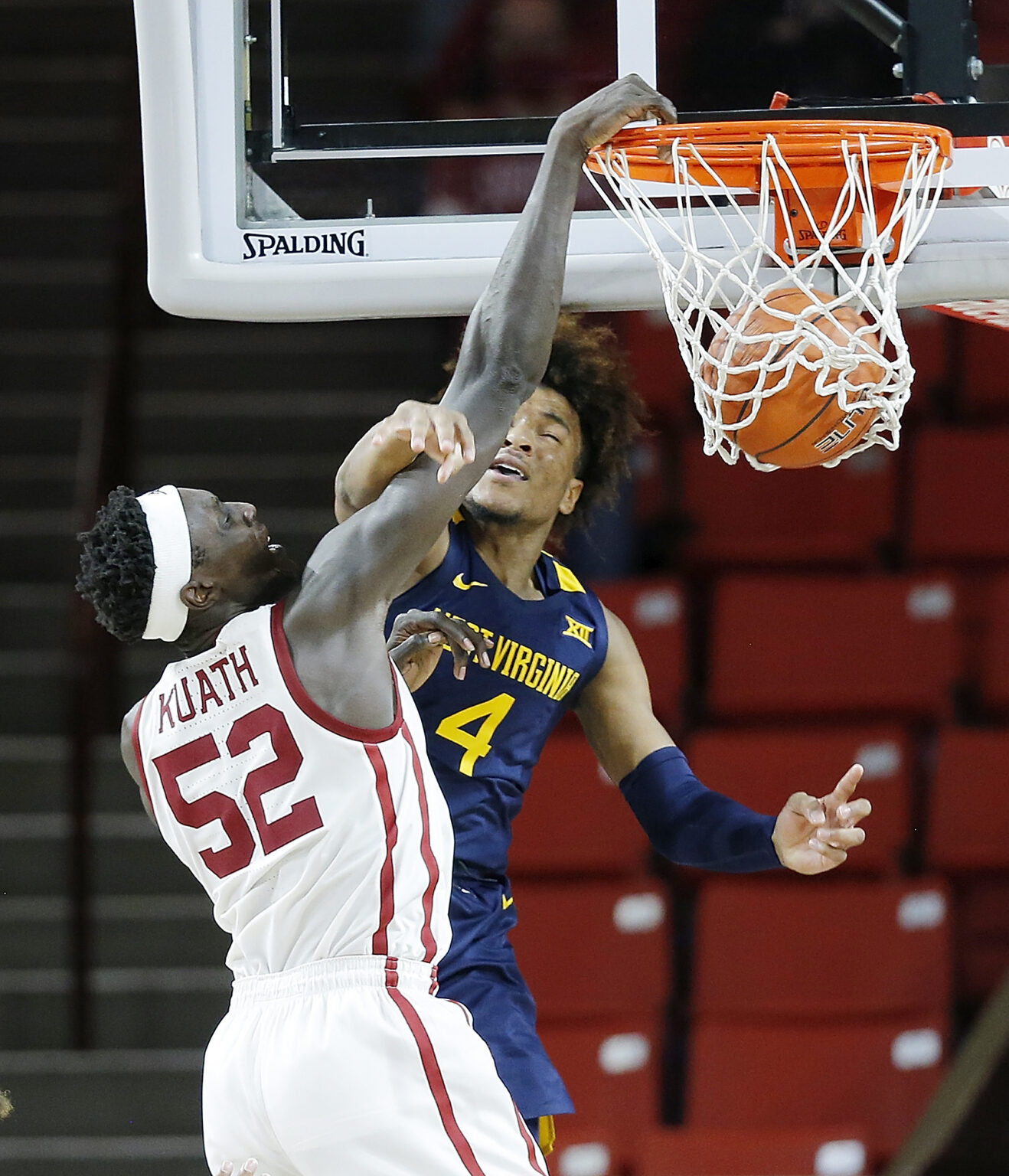 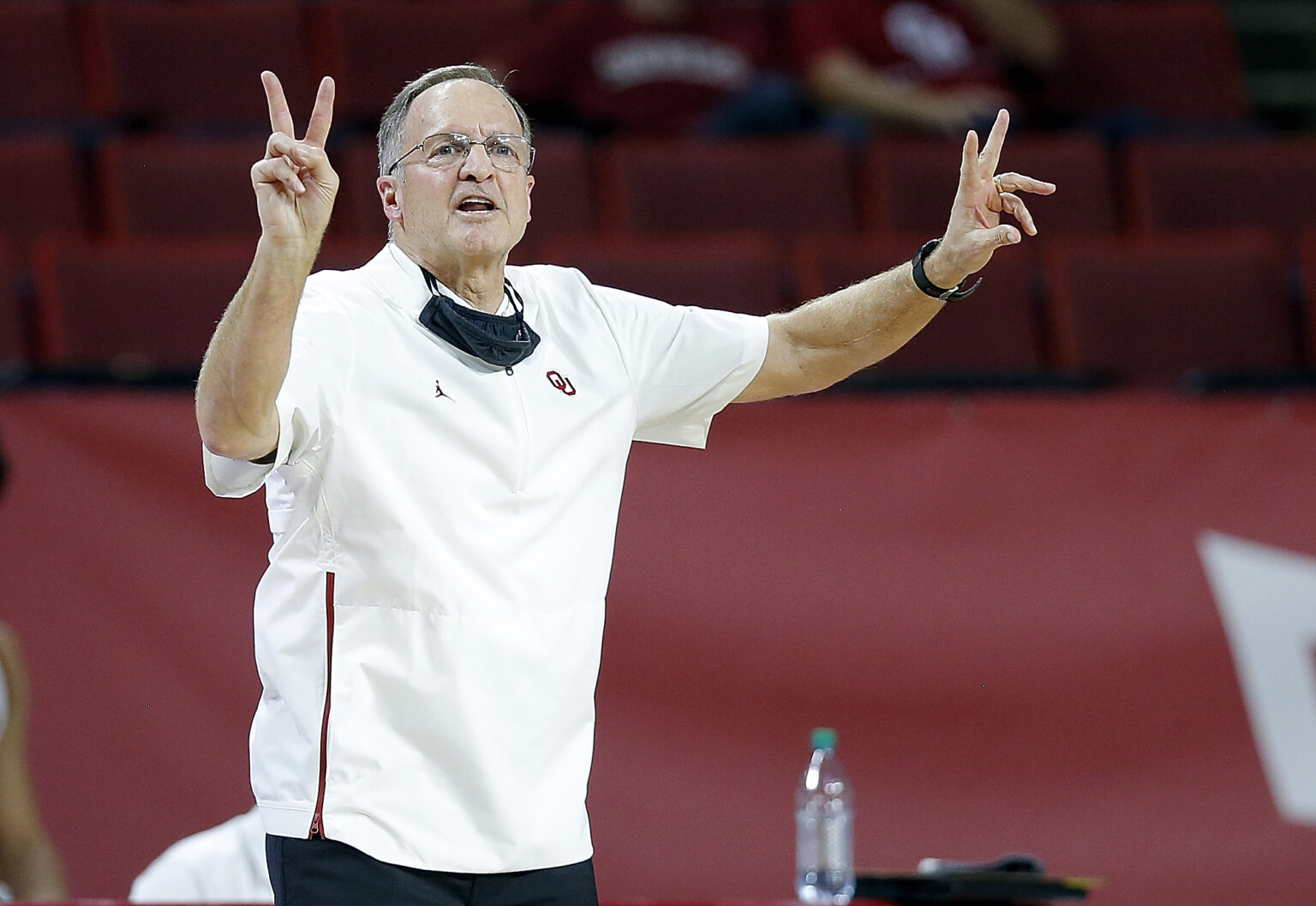 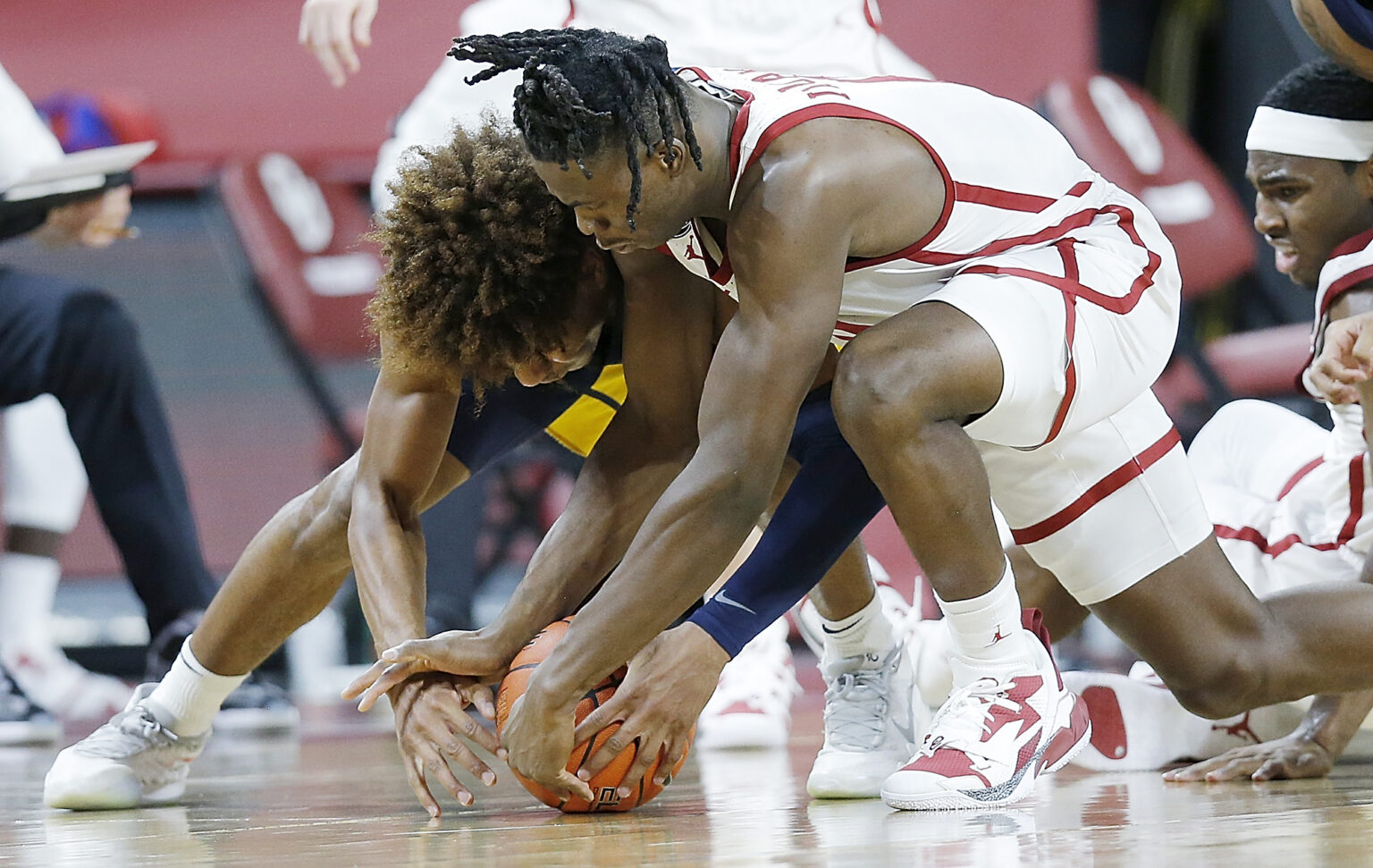 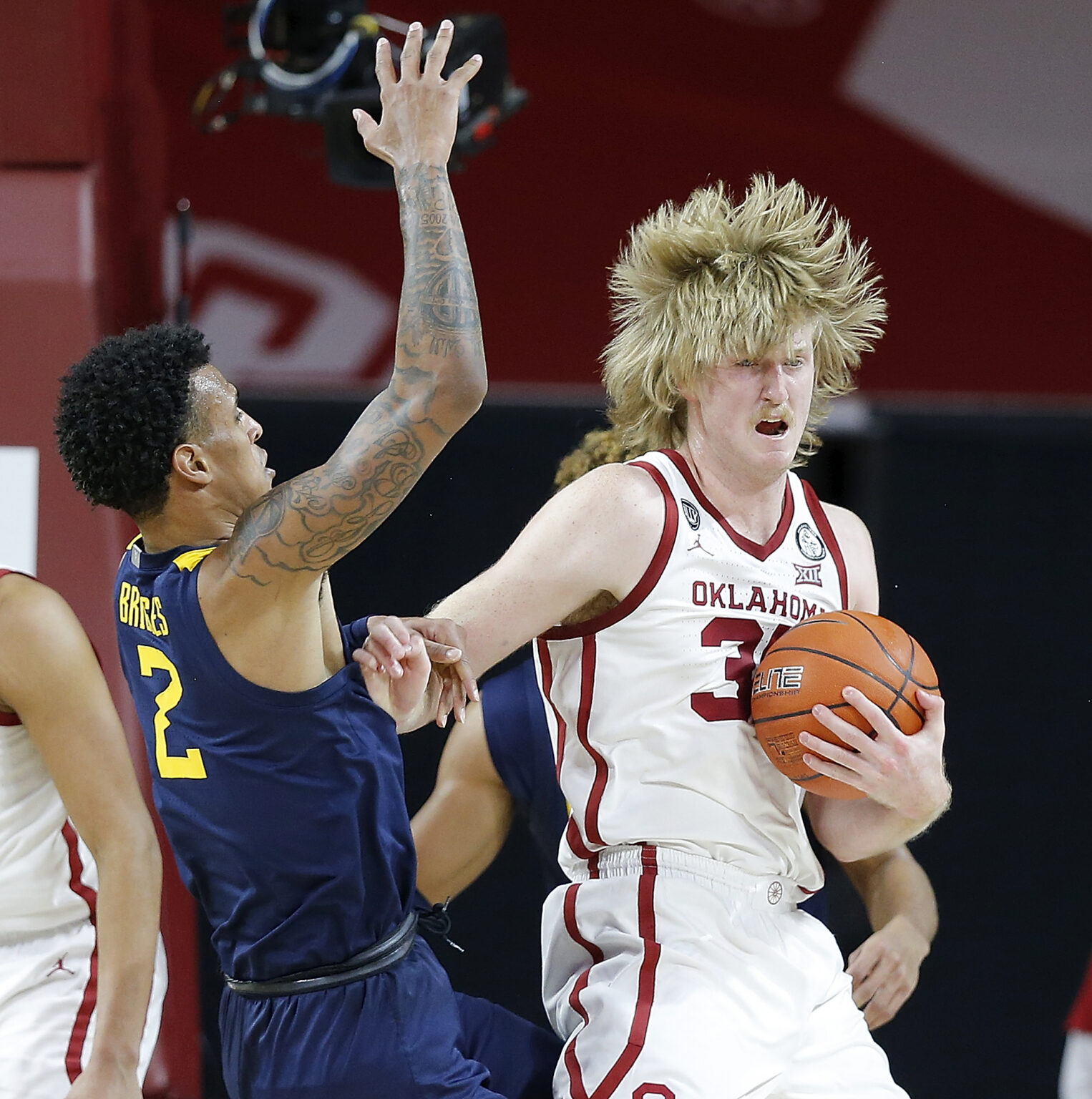 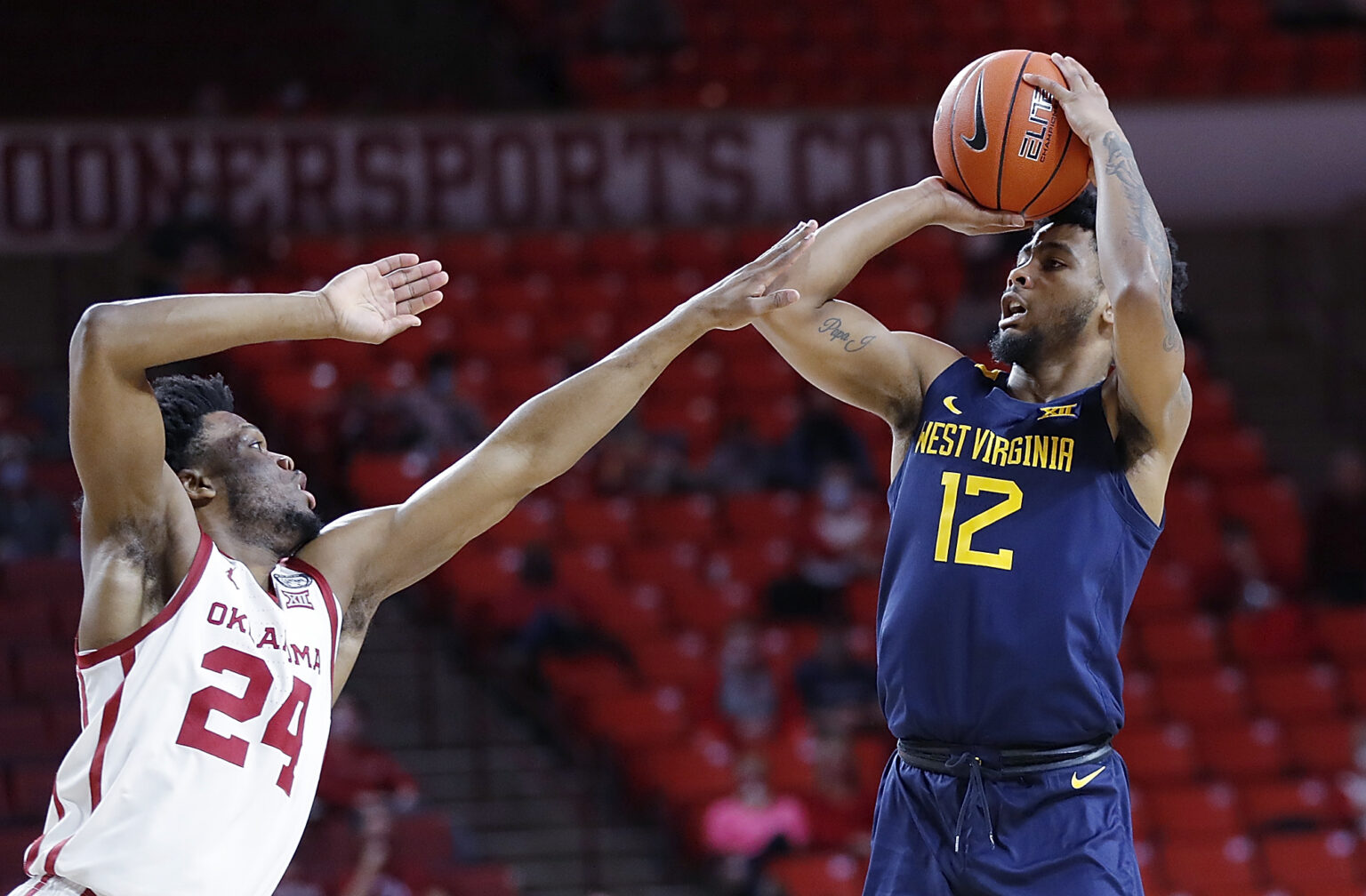 MORGANTOWN, W.Va. — A first half of offensive futility for the Mountaineers was followed up by an entertaining 3-point shooting display in the second half. WVU chipped away at an 18-point deficit, only to fall short at Oklahoma, 75-71 Saturday afternoon at Lloyd Noble Center.

No. 9 West Virginia (8-3, 1-2 Big 12) tied the game on four separate occasions in the second half but could never wrestle the lead away from the Sooners despite a 20-point second half from Taz Sherman.

“I want us to play the way everybody is used to seeing us play,” said WVU head coach Bob Huggins. “What other teams feared when they played us, that we would take things away. We are going to play harder than our opposition. We didn’t do that.”

West Virginia jumped out to an early 10-6 lead after a 3-pointer from Sean McNeil. Oklahoma responded with an 8-0 run, which ended with back-to-back triples from Umoja Gibson. Fairmont Senior grad Jalen Bridges answered with a 3-pointer to get the Mountaineers back within 1.

But the Sooners went on an extended 27-7 run, during which the Mountaineers missed eight consecutive shots from the floor. Oklahoma took a 32-17 lead into the final media timeout of the first half.

Oklahoma led 38-20 at halftime. West Virginia went 7-for-30 from the floor in the opening twenty minutes. Bridges was 4-for-5 for 11 points the rest of the team combined to go 3-for-25. Derek Culver was held to just 2 points and he turned the ball over 6 times in the opening half.

“We were taking quick shots, instead of the right shots,” said WVU’s Taz Sherman. “In the second half, I felt like we were moving the ball more. We were sharing the ball and we were defending.”

West Virginia scored the first nine points of the second half and they needed less than eight minutes to trim an 18-point halftime deficit down to just five points. Bridges opened the half with his fifth 3-pointer of the game. A Deuce McBride breakaway slam cut the OU lead to 9 at 38-29.

Sherman scored West Virginia’s next nine points on a 3-point play and a pair of 3-point field goals. His run pulled the Mountaineers within seven points.

A 9-0 run allowed the Mountaineers to draw even at the midway point of the second half. Emmitt Matthews, Jr. and Sherman connected on back-to-back triples, tying the game at 49-49.

Tied at 55-55 with seven minutes to go, Umoja Gibson scored 5 consecutive points to give the Sooners a 60-55 lead. They kept the 5-point lead into the final media timeout.

Oklahoma held on down the stretch, thanks in large part to a Brady Manek 3-pointer with 1:50 left, doubling a three-point Sooner lead to 6 at 68-62.

Gibson led all scorers with 29 points. He went 8-for-11 from beyond the arc.

“He is a good shooter. He has that reputation of being a knock down shooter. Homecourt advantage, if he gets open looks, he is going to make it,” Sherman said.

Austin Reaves added 13 points and De’Vion Harmon chipped in with 10.

A day after every-game starter Oscar Tshiebwe left the WVU program due to personal reasons, Bridges earned his first collegiate start and was impressive. He scored a career-best 19 points on 7-for-9 shooting. Bridges also grabbed three rebounds and had a pair of steals. He averaged just 6.4 minutes per game entering today and played 28 minutes against OU.

“Leading up to the game, I kind of had nerves,” Bridges said. “I was kind of overthinking it. As soon as we arrived at the gym, my teammates came together with me and told me just to play my game. Be aggressive. There is nothing to fear. You are meant to be here. I really got my jitters out probably in the first thirty seconds.”

“This is the one game he is going to look back at and say that I need to play like this all the time,” Sherman said.

Sherman led the Mountaineers with 20 points, all of those coming in the second half. McBride scored 15 and Matthews, Jr. added 11. Culver was held to two points, a dozen below his season average.

After going 2-for-21 from 3-point range Tuesday against Northeastern, WVU went 14-for-24 from deep against the Sooners.