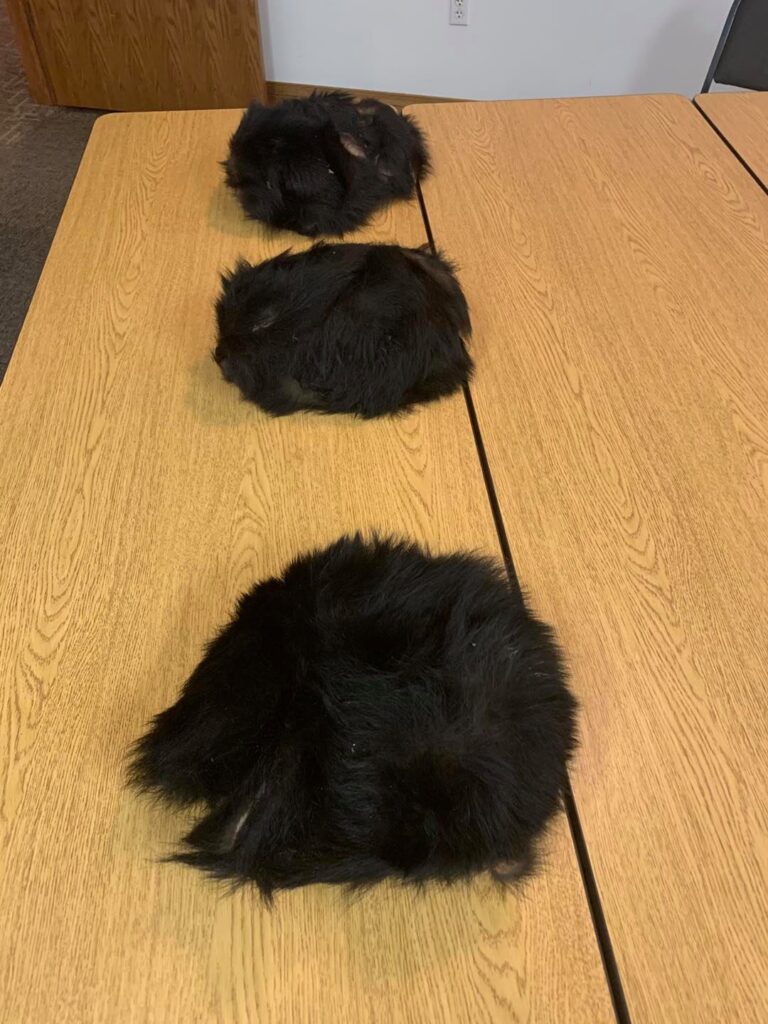 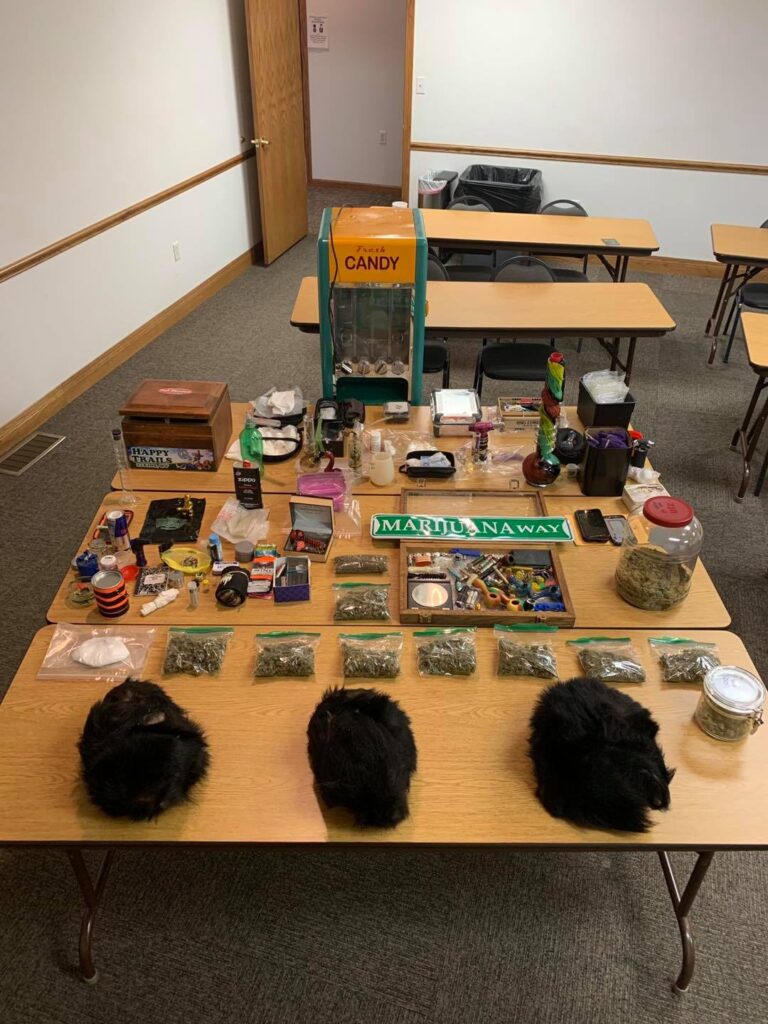 Drugs and other illegal paraphernalia along with three bear cub skins seized from suspect's home in Barbour County.

BELINGTON, W.Va. — Investigators with the law enforcement division of the state Division of Natural Resources announced Thursday criminal charges have been filed against a person in connection with killing three bear cubs.

Information on the division’s Facebook page said the individual, who was not identified in the posting, has been charged with “felony possession with intent to deliver and numerous wildlife charges, including, but not limited to: illegal taking of bear weighing under 75 pounds, and illegal possession of wildlife.”

A criminal complaint filed in Barbour County Magistrate Court identified the suspect as Brian Reel, 31, of Belington. According to that complaint, Officers claimed Reel shot the cubs November 12th and the carcasses were discarded and the skins retained to give to a third party

DNR police officers began their investigation late last month after finding the carcasses of three bear cubs in Talbott Road area of Barbour County, The agency asked for tips from residents and said it got one. It then executed a search warrant at a residence in Barbour County.

“More charges related to this case are pending. We would like to thank the public for their assistance in this case,” police said.