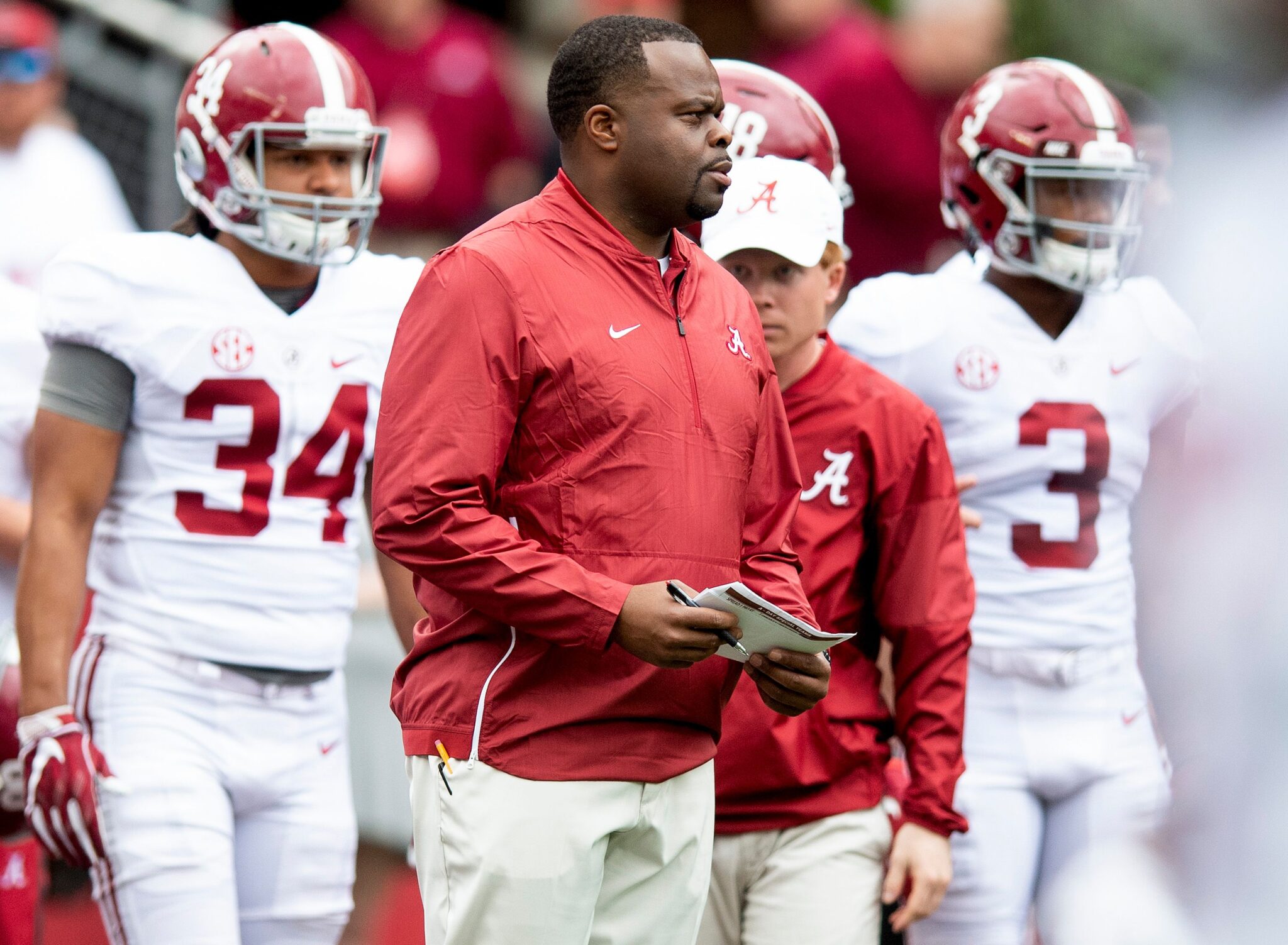 Huff just finished his second year with the Alabama Crimson Tide and earlier this week helped lead the team to a victory in the 2021 College Football Playoff National Championship versus Ohio State University.

Athletic Director Mike Hamrick said, “We are thrilled to have Charles Huff as Marshall’s new head football coach. We believe Coach Huff will build upon the proud and rich tradition of Thundering Herd football and elevate the program to new heights. We can’t wait to get to work on moving our program forward. The future of our great university is very bright.”

Huff said, “My family and I are so excited to be joining the Marshall University football program. The history, tradition and passionate fan base this university has is second to none. To the current players, former players, fans and supporters, it’s time to unite like never before. We’ve got work to do and we need everyone working together to take this program to the next level! The process begins now. We Are Marshall.”

Alabama head coach Nick Saban said of Huff, “We couldn’t be any happier for Charles and his family. He has done an excellent job for us, and we are pleased and happy to see him get the well-deserved opportunity to run his program. We always want our coaches to grow and advance in the profession and Charles has worked very hard to earn this opportunity. We truly appreciate all that he has done to contribute to the success we’ve had at Alabama and wish him the best at Marshall.”

Huff replaces Doc Holliday, who was fired after eleven seasons leading the Herd. Holliday’s teams produced 85 wins, six bowl victories and won the Conference USA Championship in 2014. He was named the Conference USA Coach of the Year in his final season.

The appointment is pending contract approval by the university’s Board of Governors. The board will meet virtually in an emergency meeting Monday morning at 9 a.m. to approve Huff’s contract.