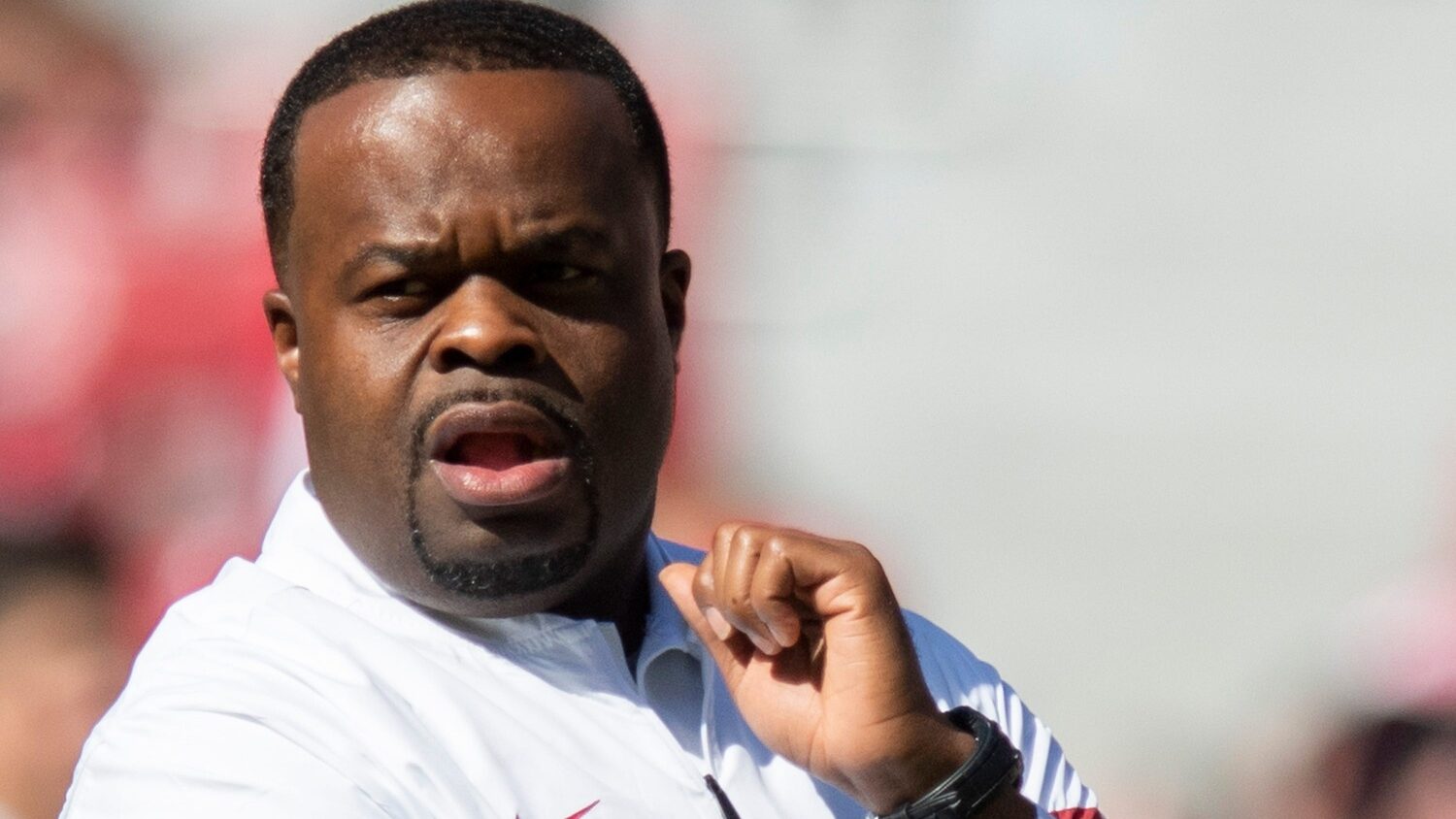 “This is an historic day for Marshall University,” stated Board of Governor’s Chairman Patrick Farrell II after the board approved Huff’s contract.

“It is truly a great day and the feeling in the air is palpable. There is some excitement.”

Details of Huff’s contract were not released during Monday morning’s meeting but Marshall University President Dr. Jerome Gilbert described the deal as being attractive to Huff, while staying within the university’s budget constraints.

“I think we have done a very good job of bringing a very modest contract to the board, not an extravagant contract but fair contract that keeps us within the confines of our budget. I think it’s one that is fair to Coach Huff. I’m very pleased with what we’ve accomplished.” Gilbert explained during the meeting.

Athletics Director Mike Hamrick led the search committee that was formed after Doc Holliday was fired on Jan. 4 after serving as head coach for the past 11 seasons. The committee interviewed several candidates for the job before choosing the former Associate Head Coach at the University of Alabama. Other finalists for the job included Louisville Offensive Coordinator Dwayne Ledford and current Marshall Defensive Coordinator Brad Lambert.

“I want to thank Mike Hamrick for leading the committee and his hard work,” lauded Gilbert.

The 37-year-old Huff, who is the first African-American Head Coach in the football program’s history, is considered to be one of the top recruiters in the country.

Huff has agreed to a four-year contract, which will run through the 2024 season. As with most contracts for head coaches, Huff’s salary will come from various sources. His ‘annual salary’ will be $350,000. Huff will also receive $205,500 annually for appearances on weekly television and radio shows throughout the season. He will also earn $200,000 per year for fundraising appearances on behalf of the Big Green Scholarship Foundation.

The total annual value of the contract will be $755,500. Huff will also receive a membership at the Guyan Golf and Country Club and the use of two vehicles.