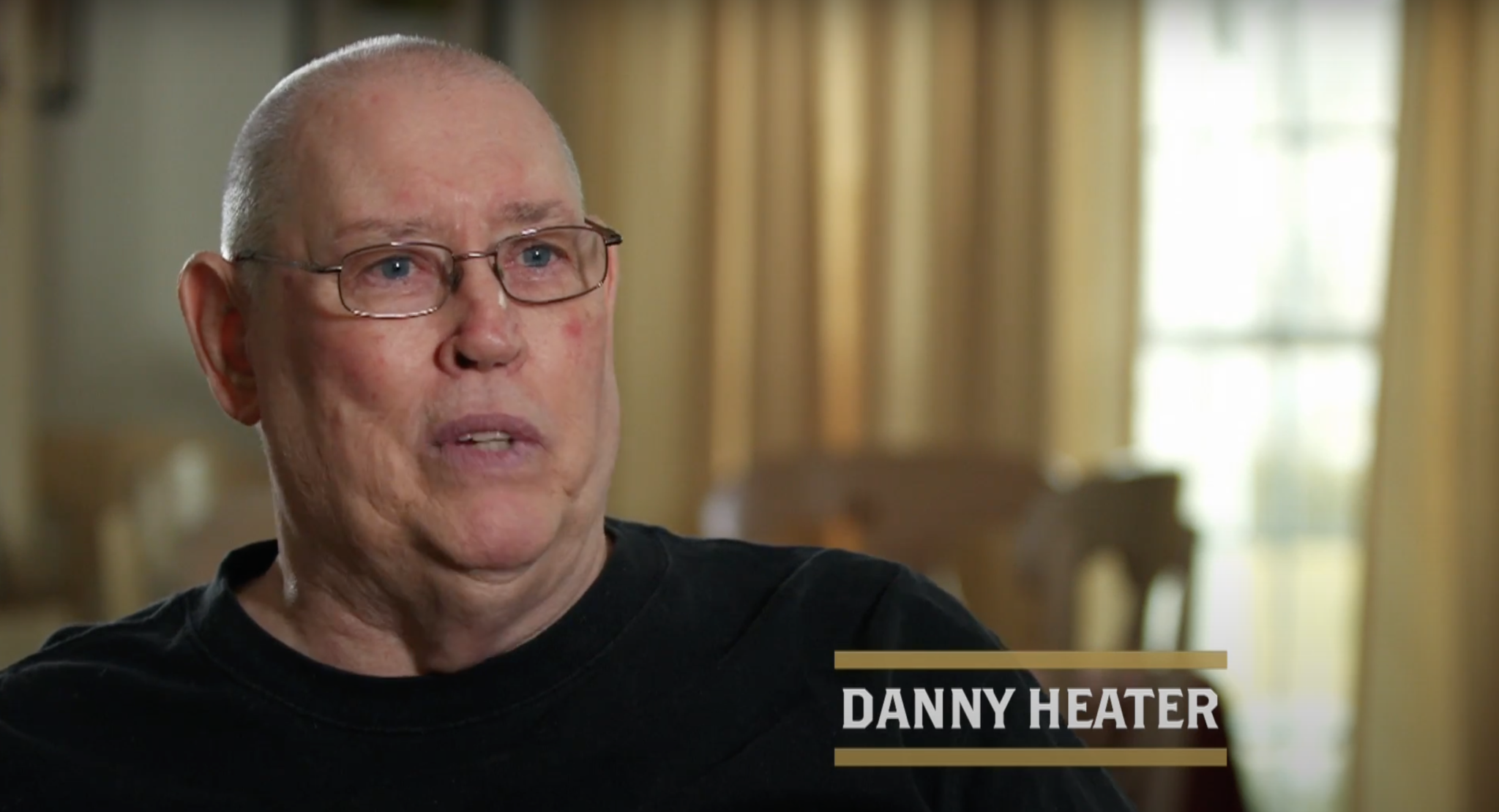 MORGANTOWN, W.Va. — If Danny Heater had authored his 135-point effort in today’s social media era, the Burnsville High School basketball player would have seen his name and highlights go viral all across the globe shortly after leaving the gymnasium. Undoubtedly, the attention would have made Heater uncomfortable.

Tuesday marked the 61-year anniversary of a sterling performance that remains the national standard in high school hoop scoring in a single game. Heater accomplished the feat in the small Braxton County town against Widen High School on January 26, 1960.

Danny Heater talks to @TonyCaridi, @BradHowe07 and @HunterWvu88bgn on the 61st anniversary of his record 135-point performance that still stands as the national high school record today. WATCH: https://t.co/wkudfIRZCB pic.twitter.com/Wv3H5oWVFi

“I never thought anything about it until one of my granddaughters texted me and wished me ‘Happy Danny Heater Day’. My memory isn’t too good anyways. So I don’t think about it that much,” Heater said on Tuesday’s edition of Citynet Statewide Sportsline.

As the years have gone by, Heater has become more comfortable with his grand achievement. At the time, that certainly wasn’t the case.

“As I get older, I have accepted it. I never wanted to embarrass anybody and I am afraid I did that night. But it is 61 years ago now so I think I am allowed to enjoy it a little bit.”

Burnsville head coach Jack Stalnaker hoped to earn some attention from colleges for Heater. So he divised a plan for Heater to fill up the stat sheet against an opponent they defeated with ease just a few weeks earlier. Heater racked up 55 points in the first half.

“At halftime I told the coach to take me out. I think the state record at the time was maybe 70 points. All my teammates were screaming, ‘Let’s keep him in, let’s break the state record’. By the time I got to 70, I just kept going. People in the stands were yelling how many points I had. It was so surreal. I played the whole game but we put our second and third team in after the first quarter. It was quite a night.”

Oddly enough, Heater’s memorable performance came without his parents in attendance. His mother hardly ever missed a game.

“Of all the games she decided to miss, that was the one. We had played them a couple weeks earlier and I only played about a quarter. So she didn’t think I would play very much. And my dad wasn’t feeling very well so she decided to stay home with him.

“I didn’t go straight home of course. I went to our hangout place. By the time I got home, my mom was jumping up and down. ‘Why didn’t you come tell me?’ She was a sweetheart.”

Heater went 53-for-70 from the floor and 29-for-41 from the free throw line. He also grabbed 32 rebounds and dished out 7 assists. The 3-point shot had not yet become a part of the game.

“My teammates deserved all the credit. They were the ones that passed me the ball every time they got a rebound. If I missed a shot, they made sure I got it again.

“We were pressing the whole game too and I got a lot of points off of layups, stealing the ball and getting it back to me. But it was just like a dream probably the last quarter of the game when everybody was screaming at me. It was like I was having an out-of-body experience.”