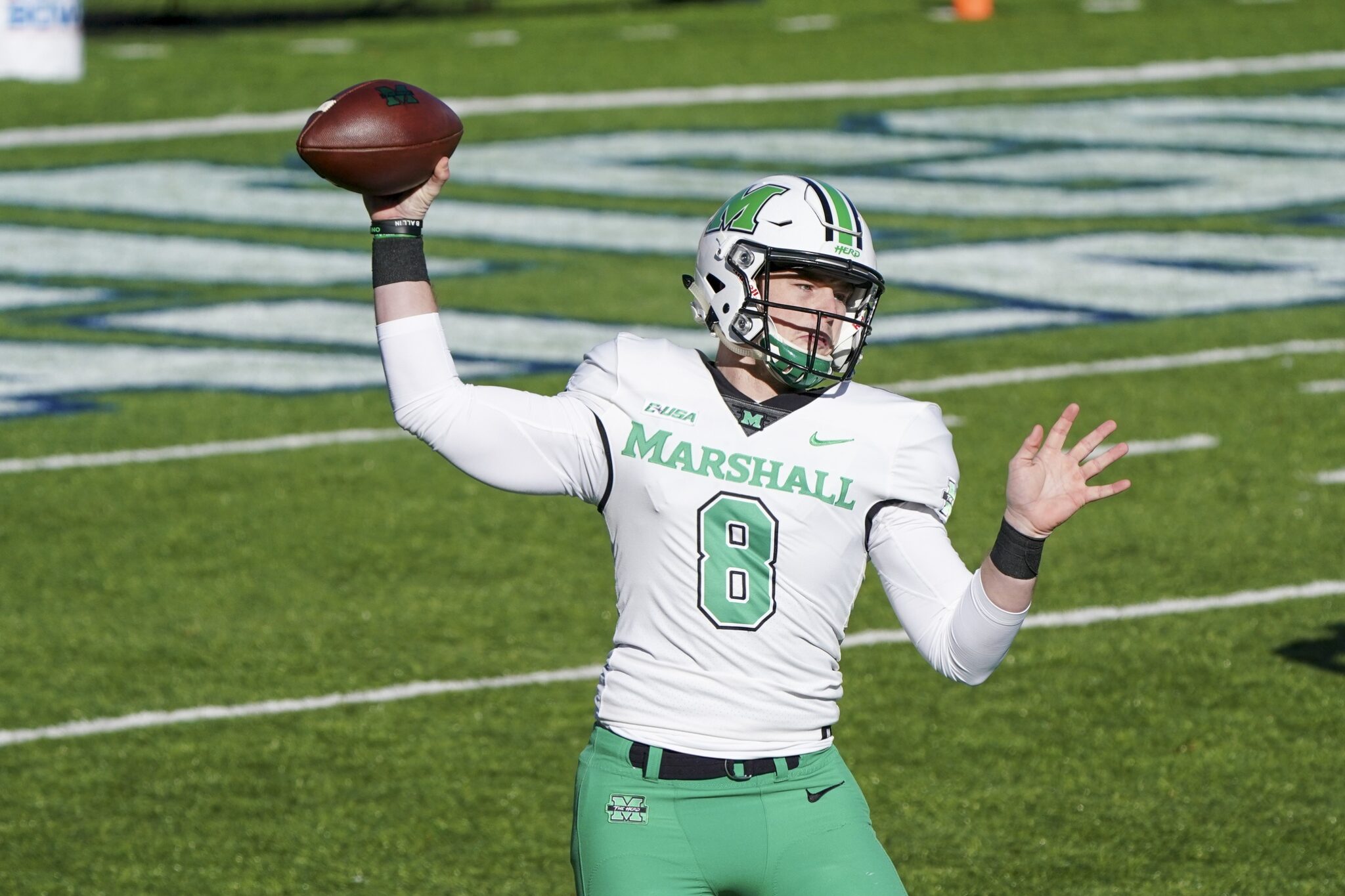 MORGANTOWN, W.Va. — Marshall has a new head coach and now Charles Huff knows the gauntlet that is laid out before him in the 2021 season. Marshall has announced their season schedule, which includes six home games at Joan C. Edwards Stadium.

All of Marshall’s non-conference games will be played on consecutive weeks in September. The Herd will open the season on September 4 at Navy. Marshall’s first home game will be on September 11 against North Carolina-Central. Former Herd running back and Bluefield native Mookie Collier will make his return to Huntington with UNCC.

A home game against East Carolina and a road contest at Appalachian State will round out the non-conference slate. Marshall downed the Mountaineers 17-7 this fall, a win which vaulted the Herd into the AP Top 25.