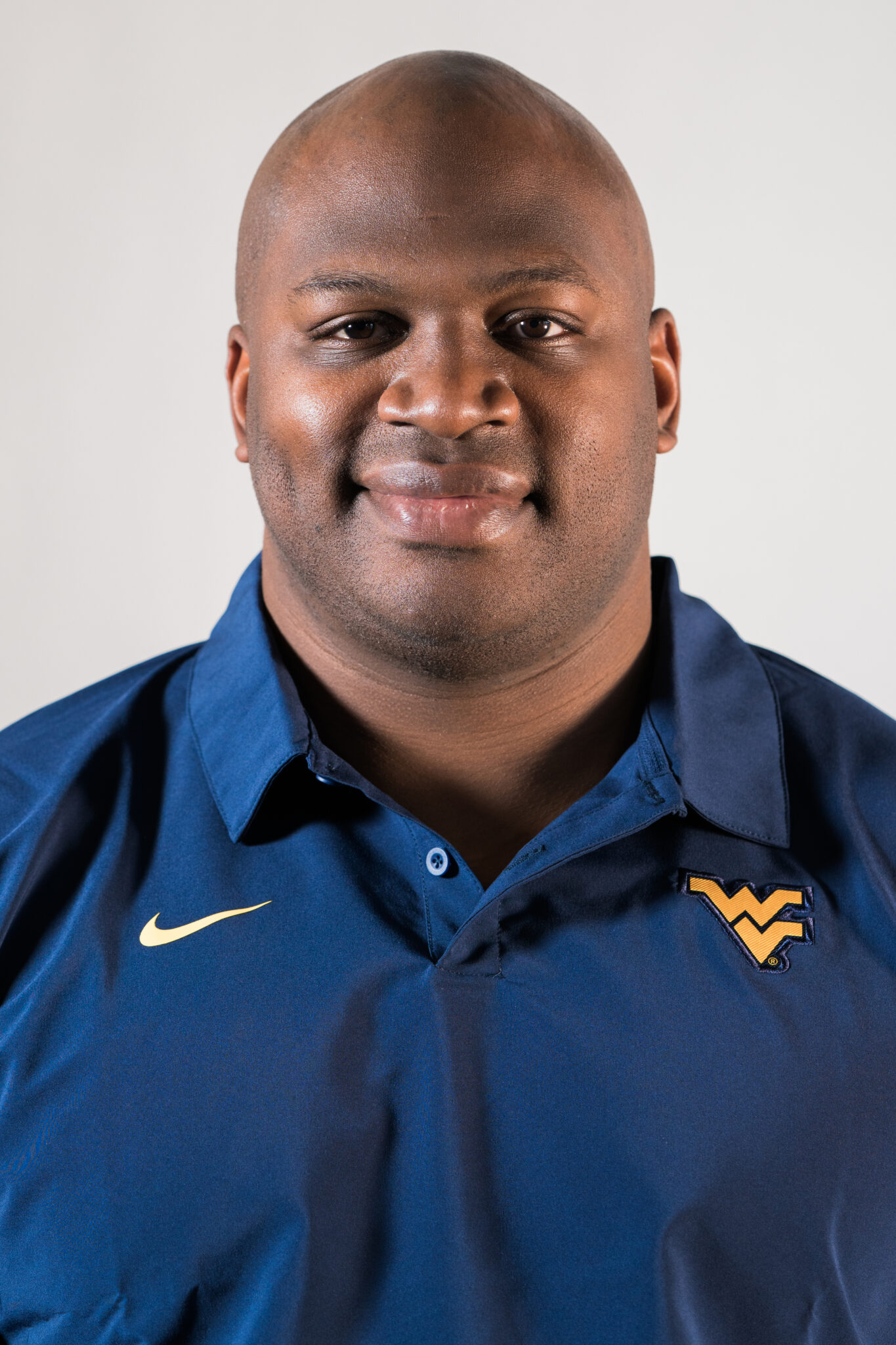 Jackson was the defensive line coach and defensive recruiting coordinator at Old Dominion this past season. He spent the previous season on staff for Morgantown native Curt Cignetti at James Madison, coaching the defensive tackles.

“I would like to welcome Andrew to the Mountaineer Football family,” Brown said. “He comes highly recommended and brings good defensive experience with him. He already has recruiting experience in areas within our footprint and has a track record for being an outstanding teacher.”

“Coach Brown is building a strong, family-oriented program at West Virginia, and I am excited to become a part of its upward climb,” Jackson said. “The program has a rich tradition and history and the fan base is very passionate. I have a lot of respect for the people in this state, and I am excited to work with the players and coaches. I can’t wait to get started.”

Jackson was a three-year captain and three-year starter for LIU Post.