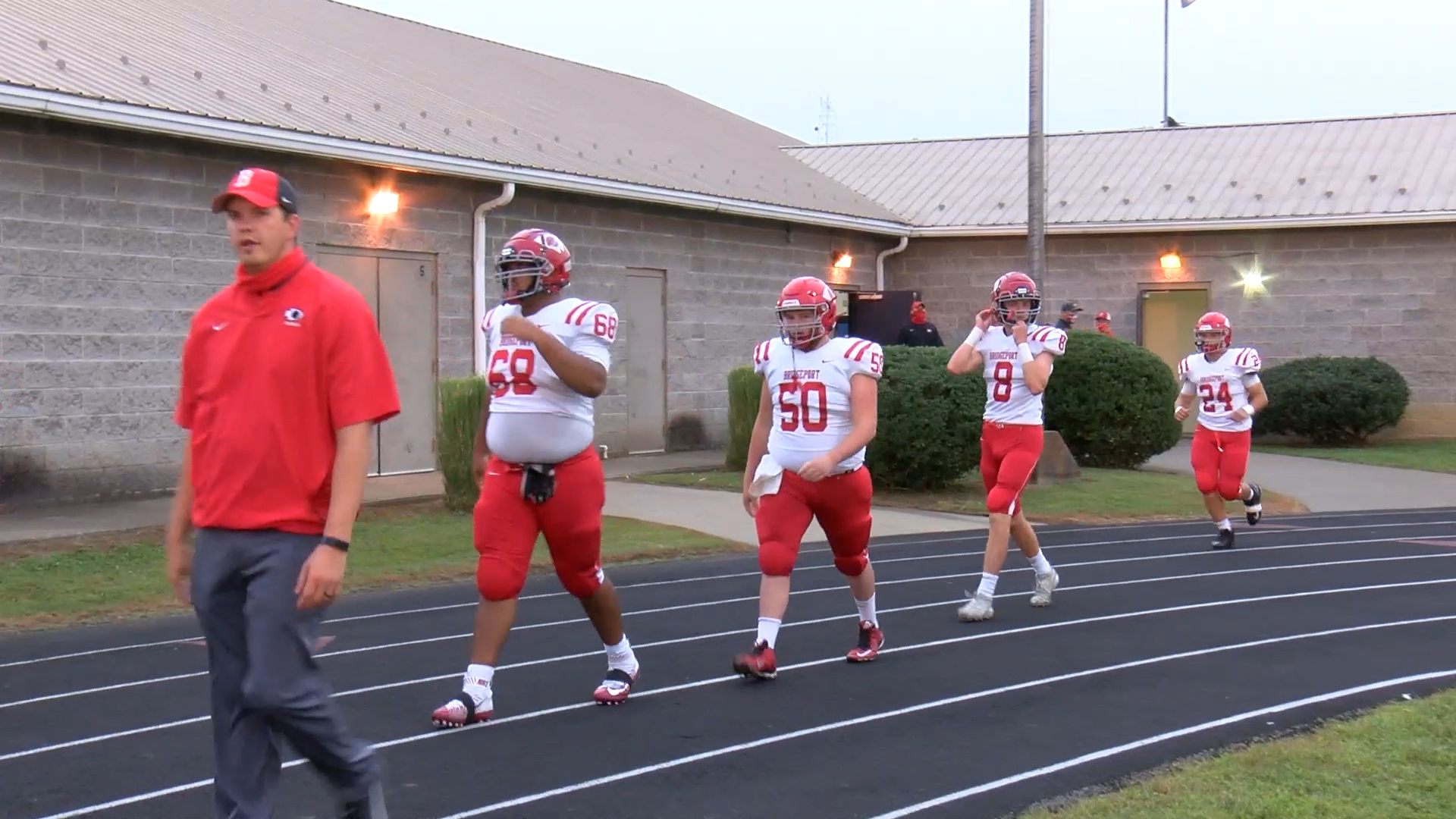 “It is a dream situation for a football coach. You have great community buy-in and great families. You’ve got good players that will play hard for you. You can’t ask for anything better,” Phares said.

“It is what drives you. It is a good pressure to have.”

Phares has been the offensive coordinator for the Indians in each of the last three seasons. During that time, BHS averaged 36.8, 35 and 46.3 points per game. BHS won their tenth state championship in 2019. Phares instituted a new single-wing offense for the 2020 season.

“We will look at that year-to-year. When we have situations where we have a bunch of big, bruising backs and a Carson Winkie-type player, we’ll definitely look at the stick (stick-I). The single wing we felt did a good job of getting the ball in our best runners hands this year. It is something we had a lot of success with and it was something I was very comfortable with. We’ll look at it each year.”

“I have known from the first time we ever played Bridgeport, you see the structure of the program, you see the community buy-in, it is what everybody wants. It didn’t take much time for me to ever agree with this. It is one of those things that is a no-brainer. If you want to coach, this is the place you want to be.”

Phares was the offensive coordinator at his alma mater of Elkins High School for two seasons, working under head coach Greg Hott. Phares was also the OC at William Campbell High School in Virginia, working with his brother Jay. Most recently, Phares was an assistant at Morgantown High School.

“Coach Hott was one of the best men I ever met. He did a great job, he is a great people person and a great motivator. I learned a lot from him. My brother is a great head coach and a great X’s and O’s guy in Virginia. I loved coaching with him and the fire he brought to the table. Coach Lacy at Morgantown was a great players coach. And Coach Cole was right down to the details and the fundamentals of every single practice and every single rep. A technician is what John Cole was.

“Taking a little bit from all of those guys is probably going to help me a bunch down the road.”

Cole resigned after a successful four-year run as BHS head coach in December. The longtime line coach could remain on staff with the Indians.

“I fully expect John Cole to stay on staff and I hope that he will,” Phares said.