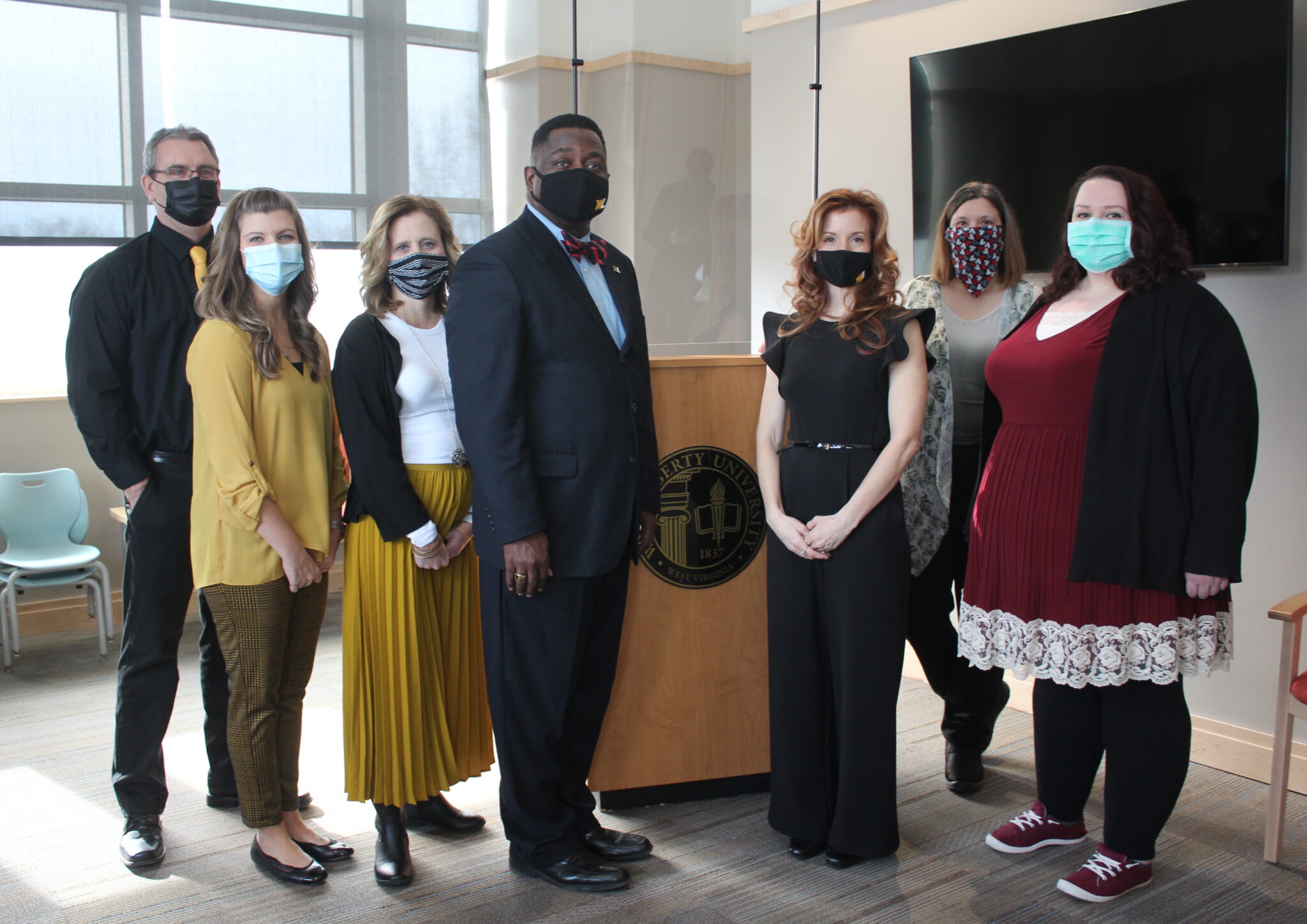 WEST LIBERTY, W.Va. — Dr. W. Franklin Evans says he is trying his best to balance his time between presidential duties, introducing himself to the campus life and getting to know leaders in the Wheeling area during his first days on the job as president of West Liberty University.

Evans became West Liberty’s 37th president and the first president at the 183-year old institution to be a person of color when his term began January 1. The former president of Vorhees College spoke with MetroNews and said he has stayed busy trying to get a better lay of the land and become more comfortable.

“I’m meeting students, having meetings with boards, having discussions. I am getting a real sense of West Liberty University. Really trying to get immersed in the culture of the campus,” Evans said.

Evans, an African-American from Augusta, Georgia, has had 25 years of experience in education prior to taking over on the hilltop for Weirton native Dr. Stephen Greiner. He said he has been welcomed throughout Ohio County communities.

He added sometimes he will go on trips by himself to get used to the area including visiting the Highlands, Oglebay, downtown Wheeling, and the Wheeling Island area.

“I am learning my way around, that in itself is an experience. GPS is taking me to various places but I am becoming much more familiar with the area by day,” Evans said.

On campus, Evans is doing as much as he can socially with COVID-19 restrictions in place. He said he has attended several student meetings and campus events such as a ribbon cutting on February 4 for both a Speech and Hearing Clinic and a Behavioral Health Clinic.

Evans, an avid Georgia Bulldogs fan and former student-athlete, said he has not had the chance to attend any sporting events because of NCAA and Mountain East rules on spectators. Evans is now a member of the Mountain East Board of Directors and said meetings are coming up for further direction on fan attendance in the spring months.

He has been impressed with the student population this semester in following the COVID-19 guidelines that include required mask-wearing, social distancing and regular testing.

The enrollment is up from spring 2020, Evans said, which includes 905 students residing at residence halls in a single person room residency plan. Vice President of Enrollment Scott Cook reported an overall increase in enrollment of three percent over last spring during the Spring Semester Convocation held last week.

There is a hybrid type format for courses that began on January 19 where many students attend classes both virtually and physically in the classroom.

“Our students are resilient, they don’t miss a beat. They are out and about and doing what needs to be done,” Evans said.

Evans, who is now a member of the Ohio County Development Authority and Regional Economic Development (RED) partnership, said he is currently residing in Liberty Oaks across the street from his office while the president’s house Colonial Heights finishes renovations.

His two young children will move in with him next week and attend West Liberty Elementary School. Evans said he is looking forward to welcoming his kids, who said have never seen snow. More than a foot of snow fell Tuesday on campus.

Prior to being named president at Voorhees in Denmark, South Carolina, Evans served as interim president of South Carolina State University (SCSU), in Orangeburg, where he also served as the provost and chief academic officer.

Other positions held in higher education are vice president of academic affairs at Virginia Union University in Richmond, Virginia. He also has worked at Elizabeth City State, J. F. Drake State Technical College, Alabama Agricultural and Mechanical University, and Tennessee State University. Evans said he was offered the position of provost at Bluefield State in 2013.

West Liberty said Evans is active in the NAACP, Black Family Preservation Group, the National Association of Black School Educators, and Toastmasters International and has served on the boards of the Sickle Cell Association, Boys and Girls Club, Kiwanis Club International, and the AIDS Action Coalition. He is an ordained elder with the Church of God in Christ.

For Black History Month in February, Evans expects to share his experience of becoming the first president at West Liberty who is African-American.