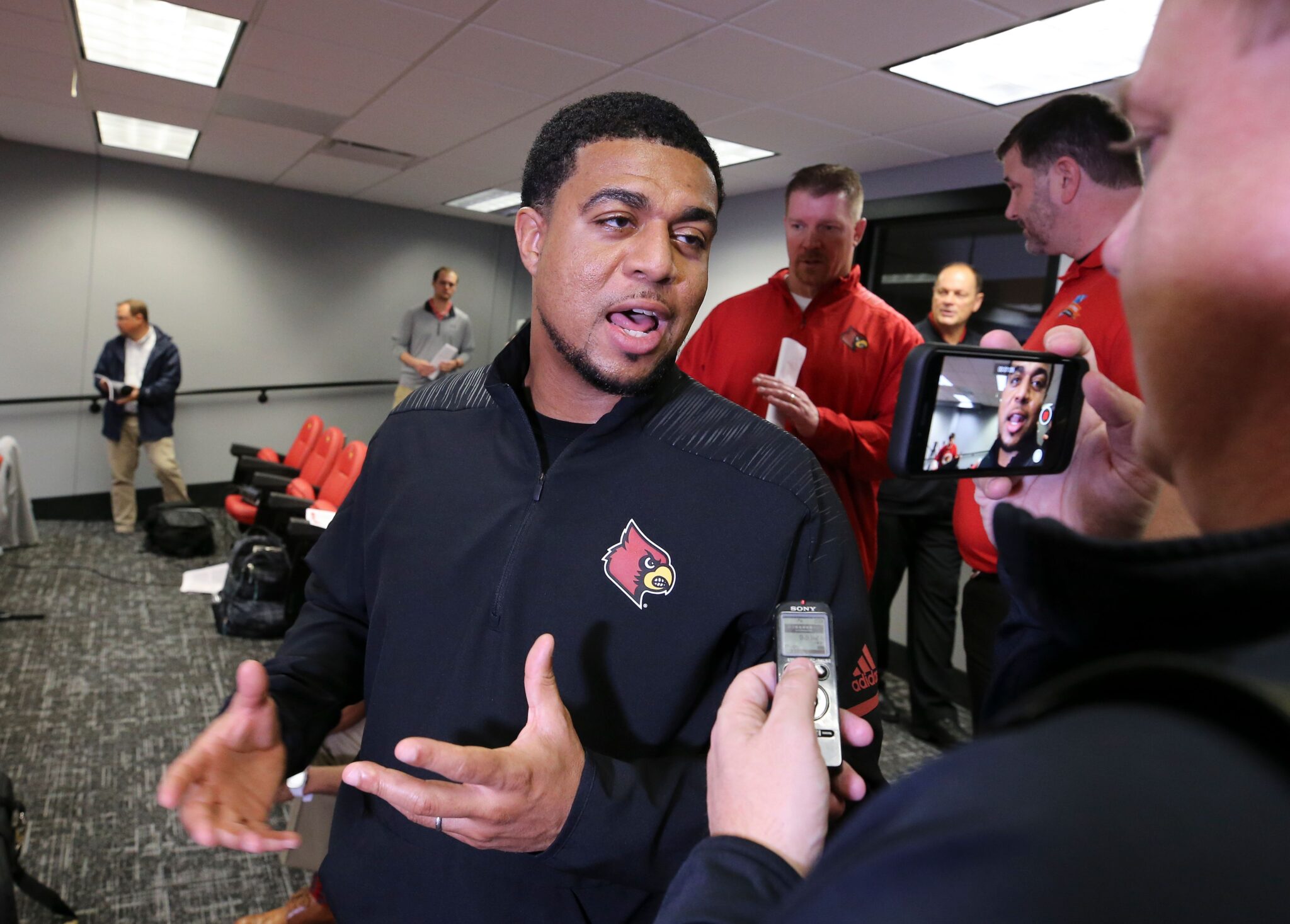 “I’m excited that ShaDon and his family will be joining the Mountaineer football family,” Neal Brown said. “I have known him for many years as we played at rival high schools in Danville, Kentucky. I have been impressed with the climb he has made during his career, first as a high school coach and now at the college level. He will be an outstanding addition to our staff with his ability as a coach and recruiter.”

“I want to thank Neal Brown and the administration for the outstanding opportunity to come to West Virginia University and be a part of the Mountaineer football program,” ShaDon Brown said. “Neal has done a great job building the program, on and off the field. I’m excited to be a part of this program as we continue building on the great history and tradition at West Virginia and competing in the Big 12 Conference, one of the top leagues in college football. I’m also looking forward to working with the coaching staff and the student-athletes.”

Brown has been the safeties coach at Louisville for the past two seasons. He has also been an assistant coach at Colorado, Army and Wofford.

Jordan Lesley and Jahmile Addae were co-defensive coordinators for the Mountaineers last season. Addae departed Morgantown to become the defensive backs coach at Georgia. Andrew Jackson has since been hired to the WVU staff as a defensive assistant.