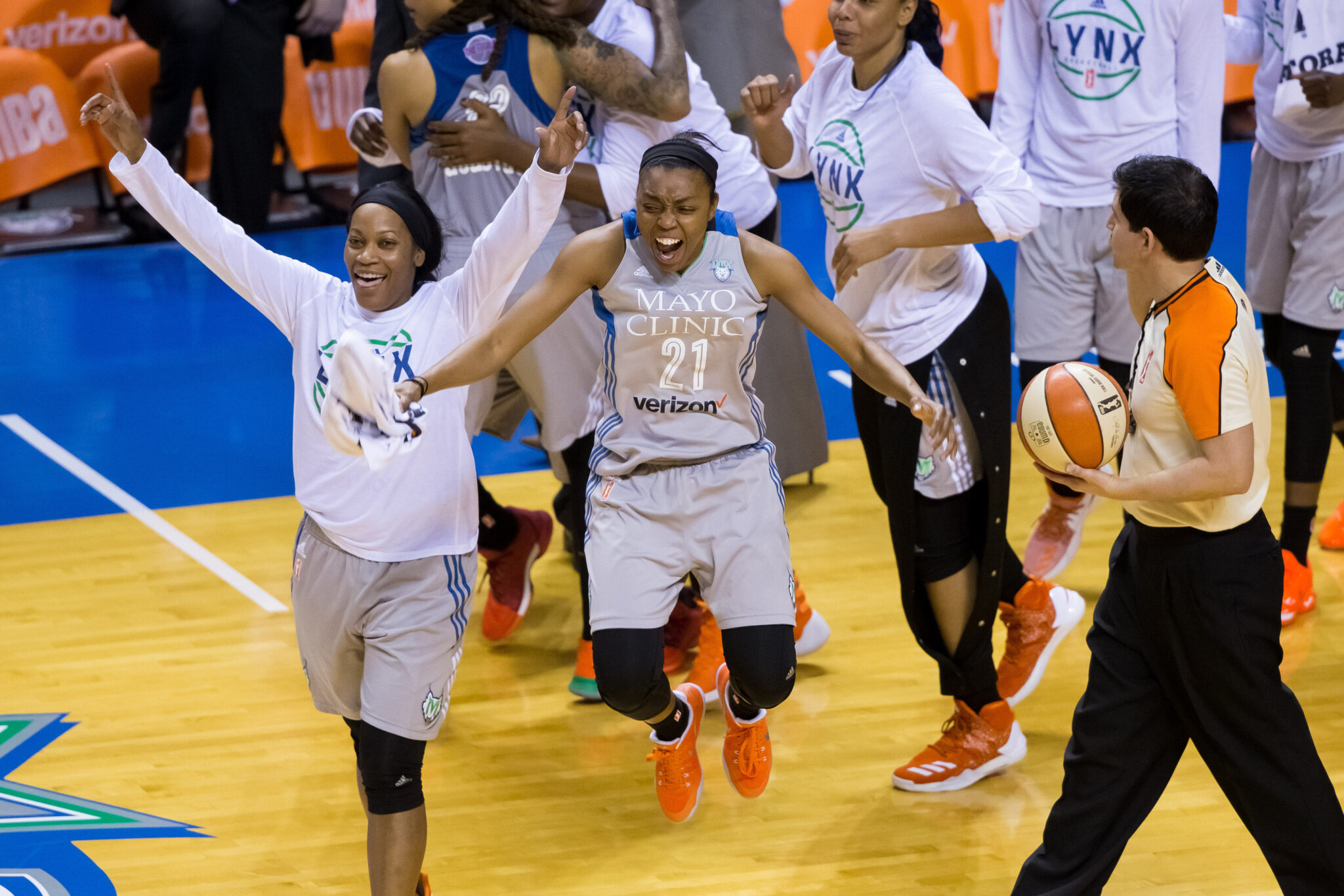 “I bought a home in Georgia nine years ago and I retired as a member of the Atlanta Dream,” Montgomery told the Atlanta Dream website. “I’ve always known I wanted to be here and now I feel intertwined in the Atlanta fabric and culture. Blessed to call this home. True to Atlanta.”

“Renee will always have a special place in my heart because she was the very first player to say yes to me as a head coach,” Dream Head Coach Nicki Collen said. “Her energy, enthusiasm and leadership helped transform the Dream along with her 3-point shot.  She prepared the right way and never cheated the game.  It is that same work ethic and enthusiasm that will make her a success in everything she does.  She bet on herself in the middle of a pandemic and has thrived.  I wish her nothing but success in retirement.”

Montgomery opted out of the 2020 season to focus on social justice reform efforts in and around Atlanta. At the time of her retirement, Montgomery was one of the longest-tenured players in the WNBA.

Montgomery led South Charleston to Class AAA state championships in 2003 and 2004 and she was named the state player of the year in 2005.

After leading the University of Connecticut to a 39-0 record and a national championship in 2009, Montgomery was the fourth player selected in the WNBA Draft by the Minnesota Lynx. She played one season with the Lynx before being traded to Connecticut. After a five-year run with the Sun, Montgomery was acquired by Seattle in 2015 but was traded in-season to Minnesota. She claimed a pair of league titles with the Lynx in 2015 and 2017.

During her playing days, Montgomery also become an accomplished broadcaster, both in the booth and in studio shows for ESPN and NBA TV.