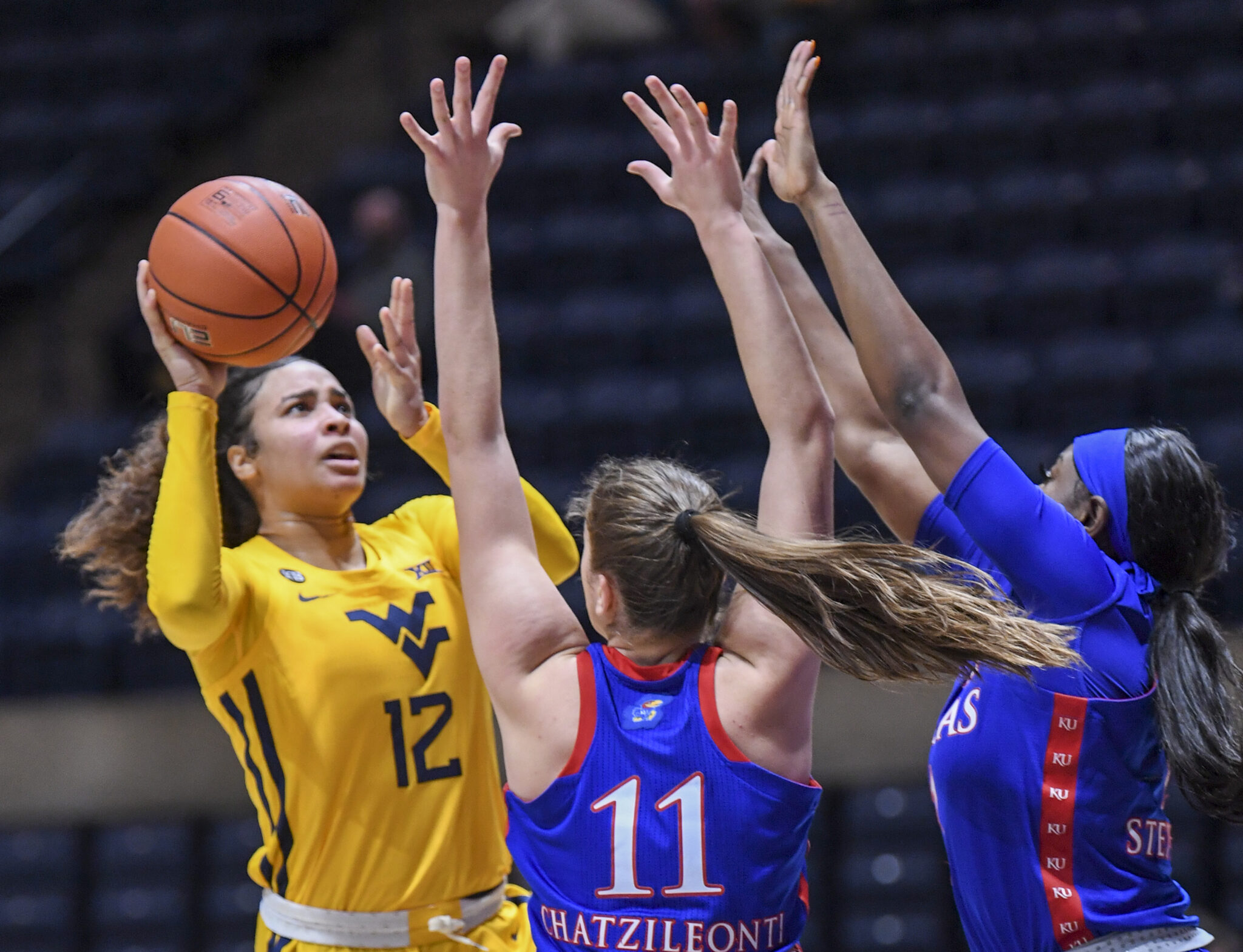 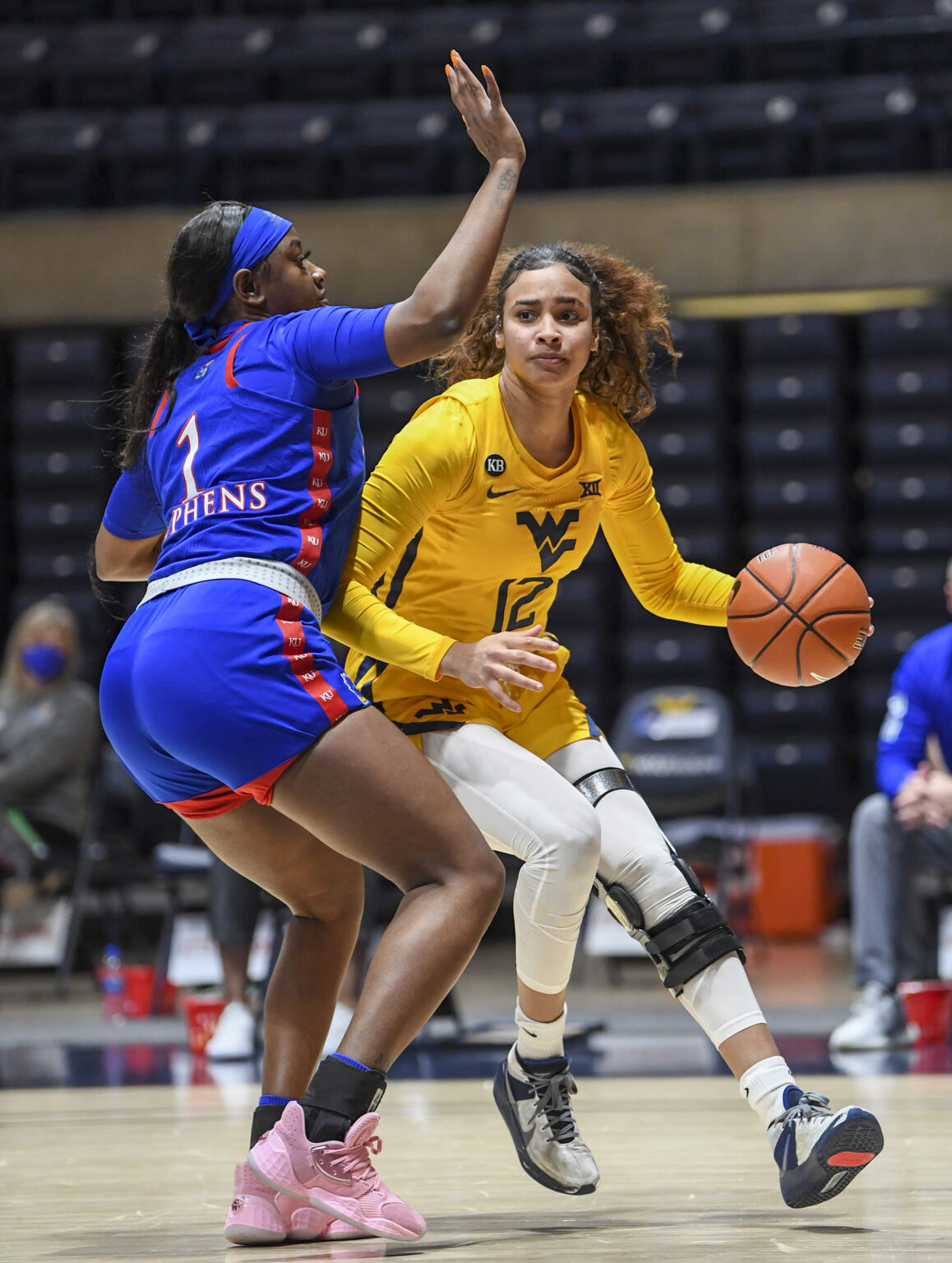 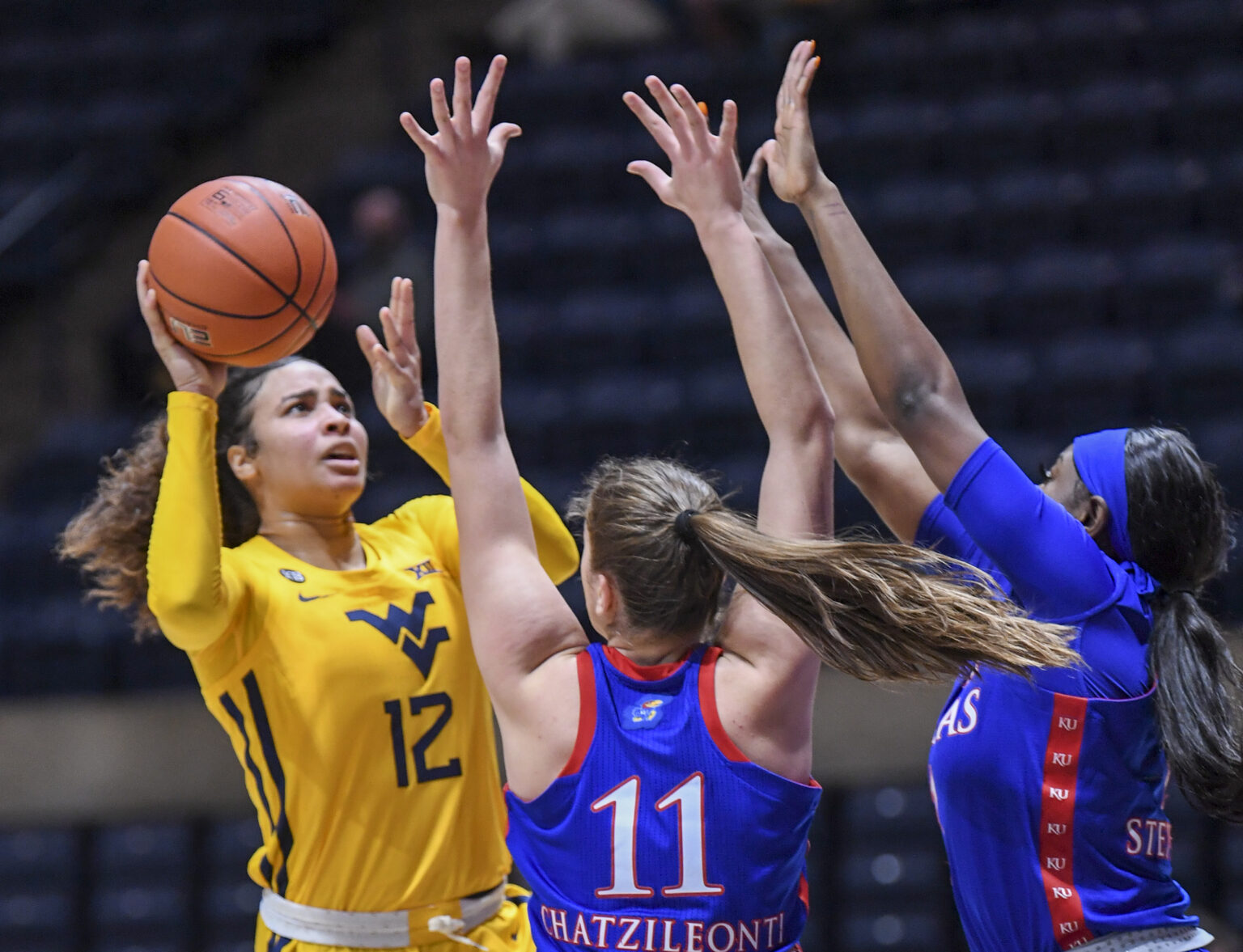 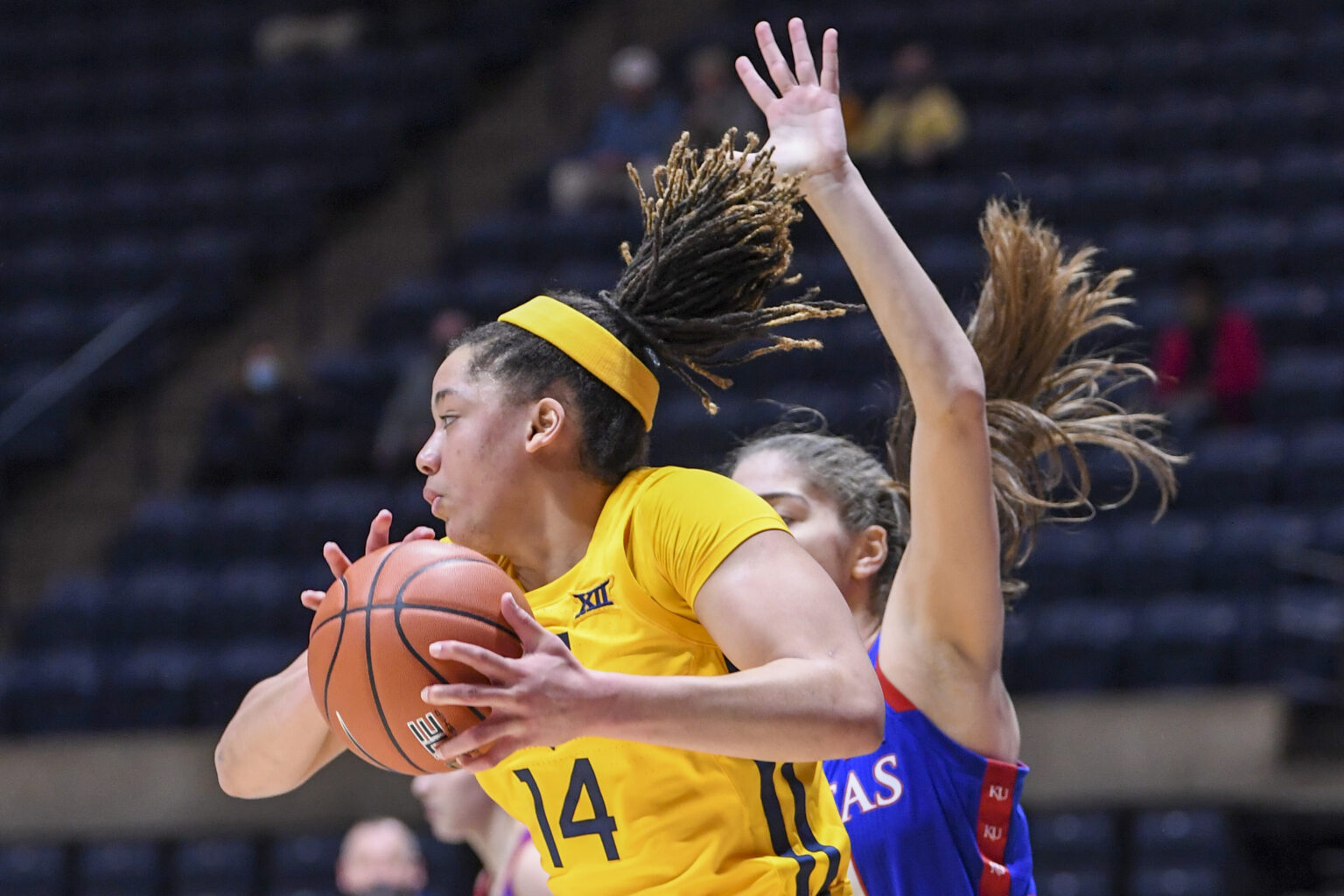 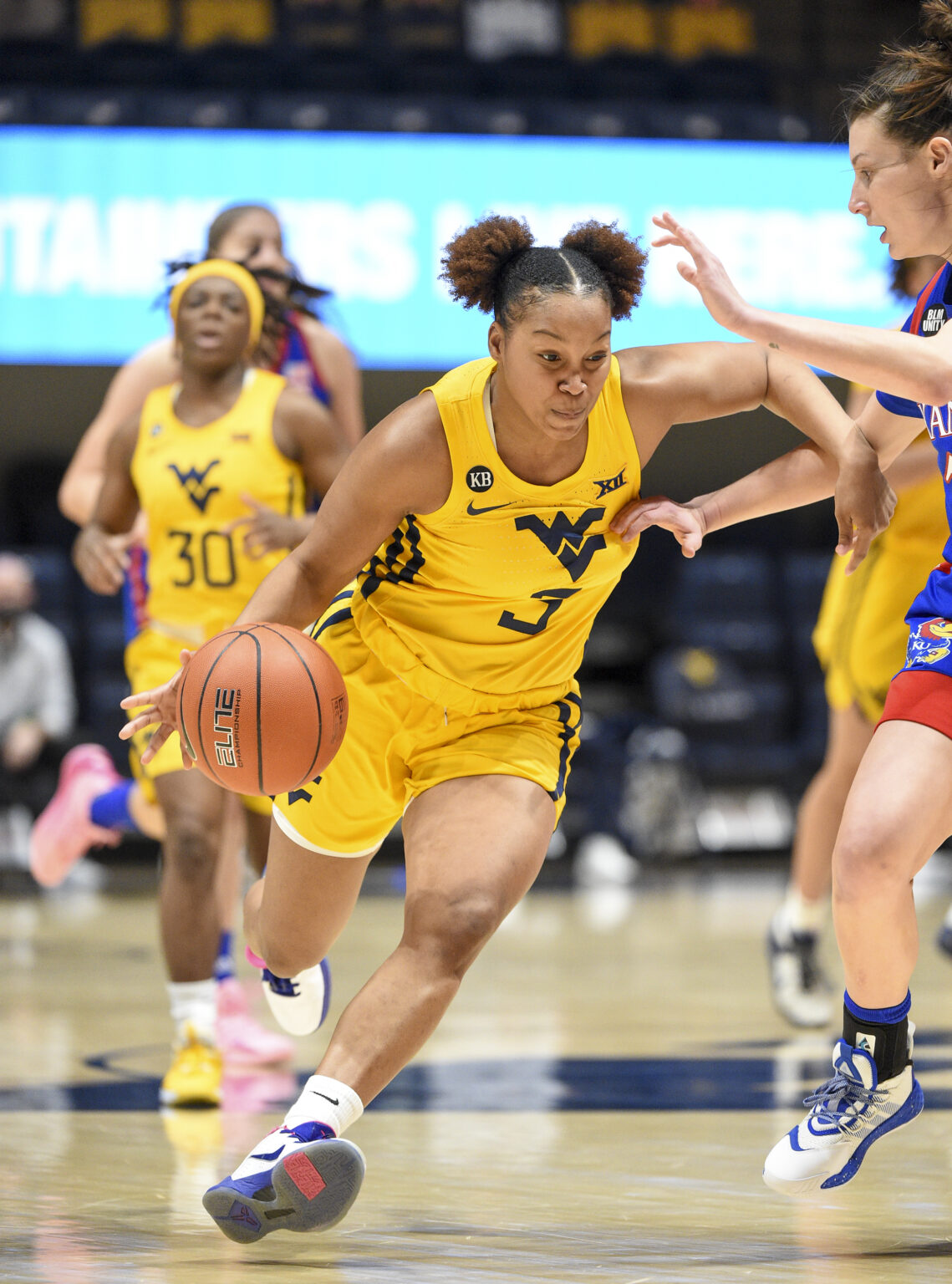 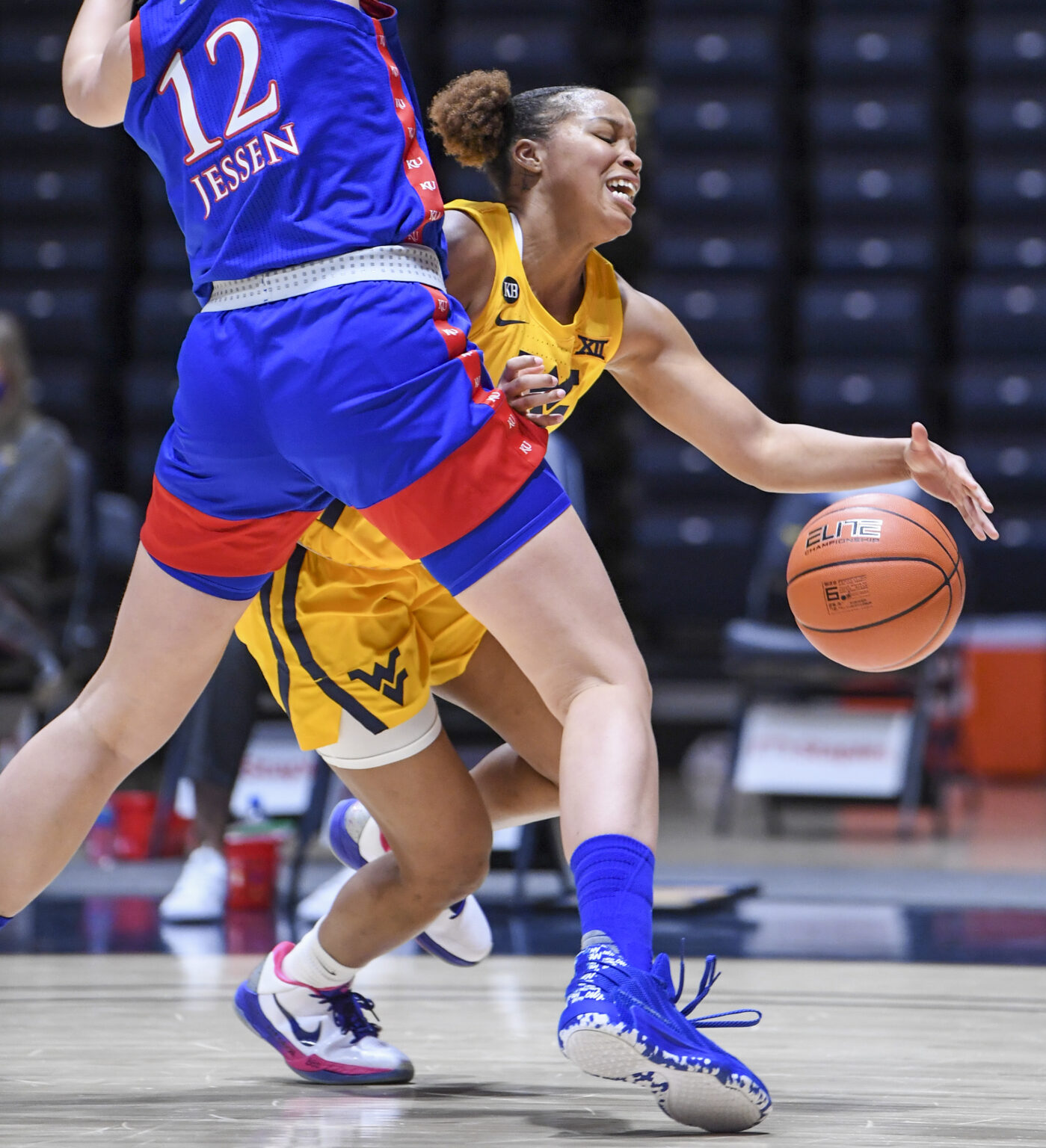 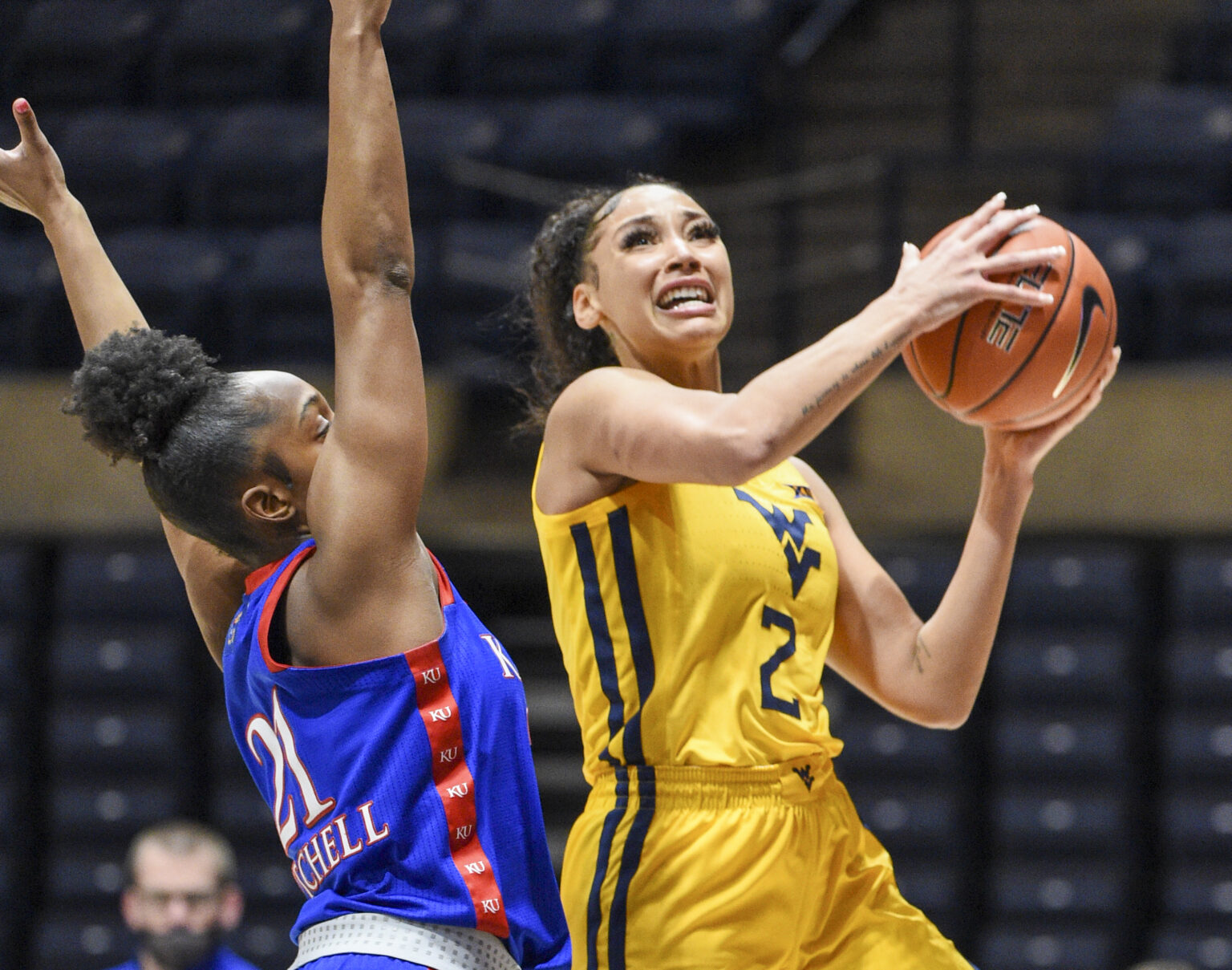 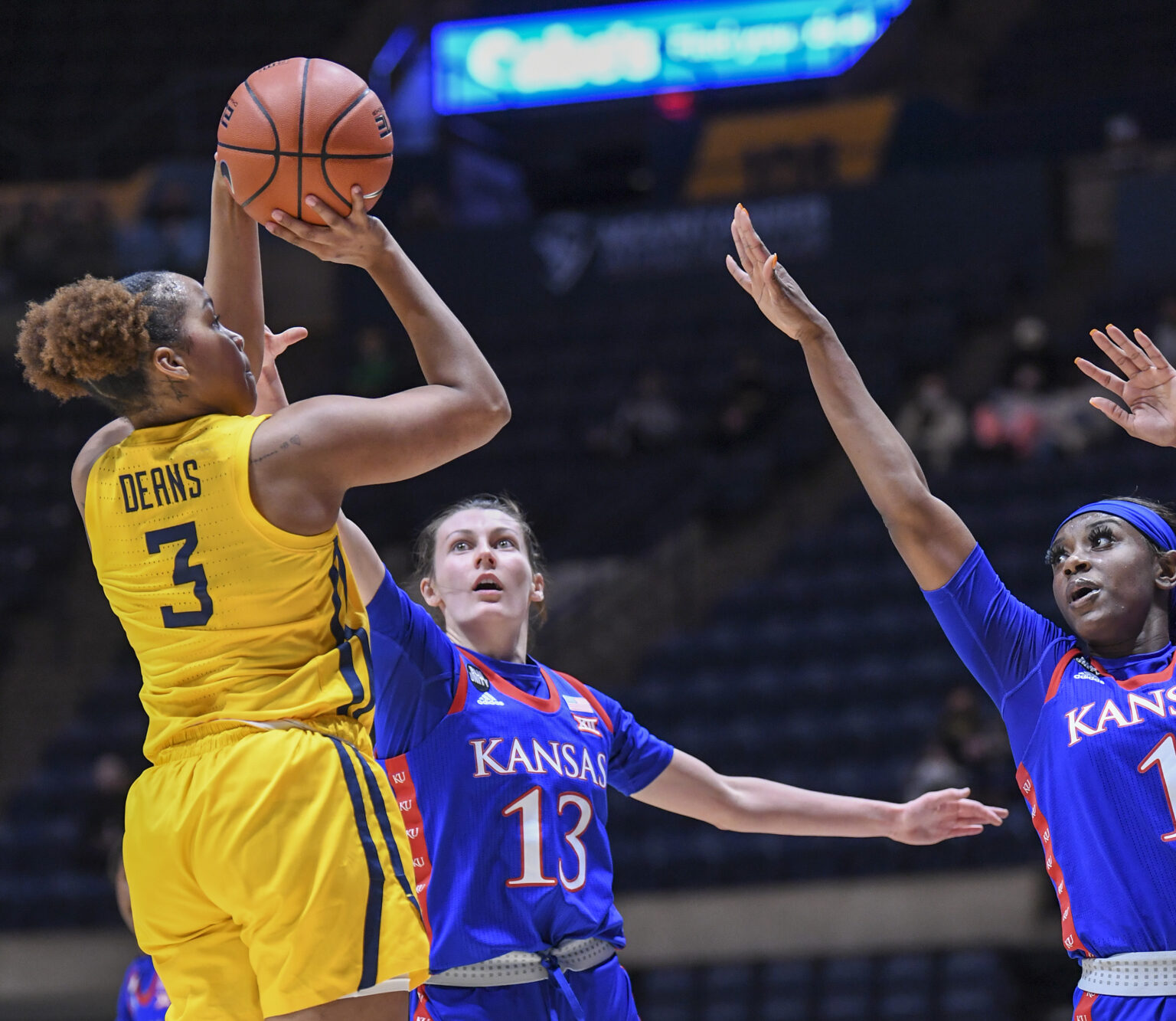 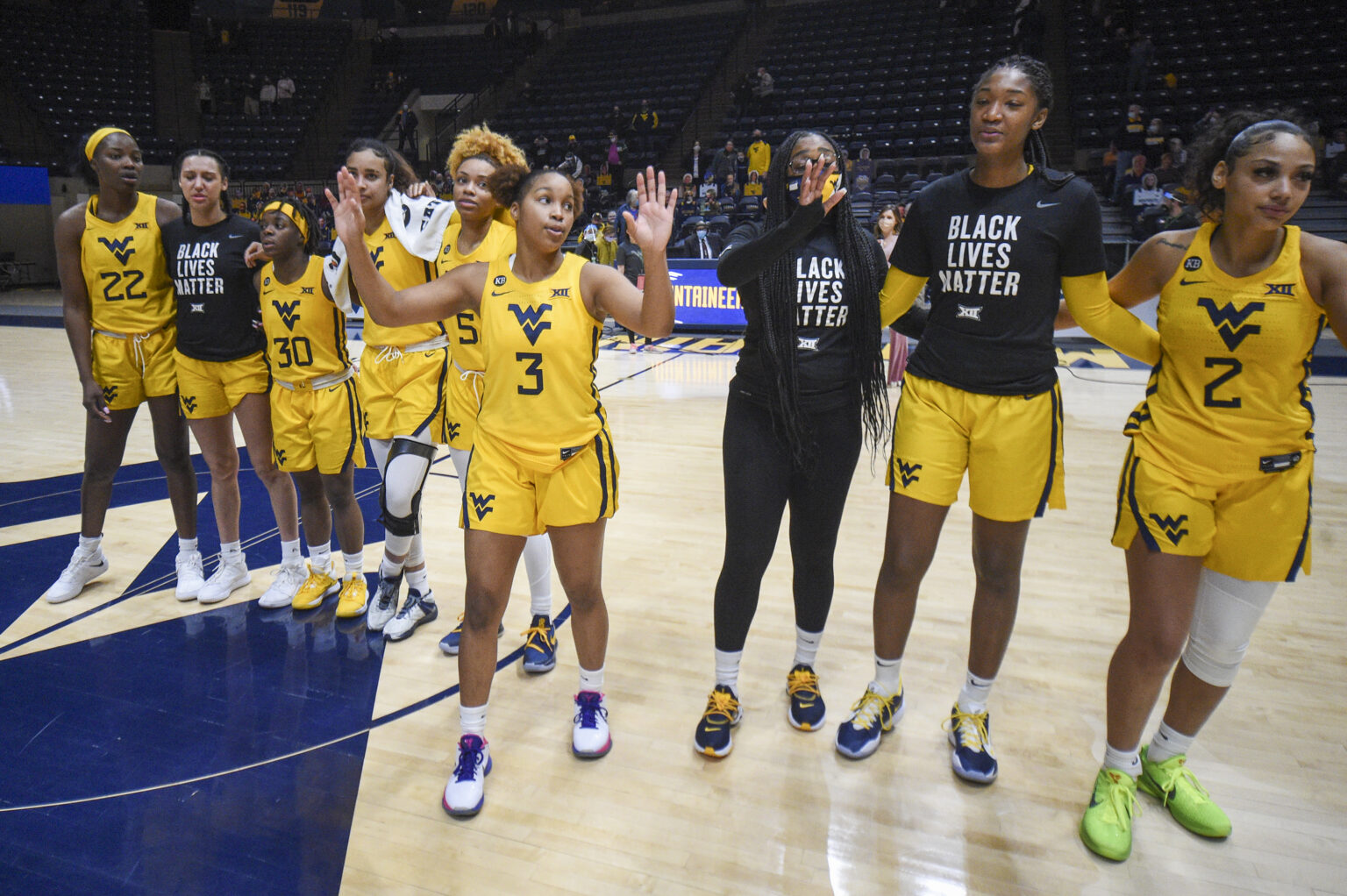 MORGANTOWN, W.Va. — The WVU women’s basketball team has enjoyed a January and February run of solid performances as they have jumped into the AP top 20. Wednesday’s contest against Kansas was not their best effort of the calendar year but the result was the same as the previous ten games. The Mountaineers extended their win streak to eleven games with a 69-61 triumph at the Coliseum.

“I told them after the game that I am proud of them,” said WVU head coach Mike Carey. “But we are becoming complacent and we can’t do that. We have to get better every game and today we didn’t get better. We took a step back.”

“Tonight was a mental thing more than anything. Kansas didn’t do anything special. I think Kansas played Kansas basketball but we did not play West Virginia basketball today,” said WVU forward Kari Niblack.

“Not a lot of people in Division I basketball can have eleven wins in a row. This is a big deal. I am very proud of my girls for pulling out this win. But I am not as proud of how we played tonight.”

The Jayhawks hung around in the second and trimmed the deficit to 5 points, 33-28. Holly Kersgieter scored 16 first half points for the visitors. WVU extended their lead back up at 9 points at halftime, 39-30. The Mountaineers shot 56 percent from the floor in the opening half.

WVU opened the third quarter on an 8-1 run to build a 16-point lead, which was their largest of the game. However, the Jayhawks trimmed the deficit to 10 at the end of three, 55-45. A 12-3 Jayhawk run kept the game in range heading into the fourth.

West Virginia was unable to break the game open in the final frame. A layup from KK Deans gave WVU a 63-53 lead with 2:30 to play. Kansas however would score the next six points over the next minute. Kersgieter hit a 3-pointer and was fouled. The 4-point play allowed the Jayhawks to creep within 4 at 63-59. The Mountaineers however did not allow a field goal the rest of the way and they secured their eleventh consecutive win.

“Every time we got a double digit lead, we would turn it over two or three times,” Carey said. “We weren’t coming off picks and we weren’t moving the ball.”

Gondrezick led the Mountaineers with 19 points. Niblack connected on 7-of-9 shots from the field and pulled down 6 rebounds. “Maybe we should have gotten her the ball a little bit more. We felt we had a mismatch inside with her. We just didn’t do a good job getting her the ball,” Carey said.

“They are off tomorrow. We have practice Friday and Saturday and we are going to play an Oklahoma team that just beat Iowa State. So they are a very good basketball team,” Carey said.

WVU is on their longest Big 12 regular season win streak since winning the conference championship in the 2013-2014 season. West Virginia has now won the last twelve meetings against the Jayhawks.