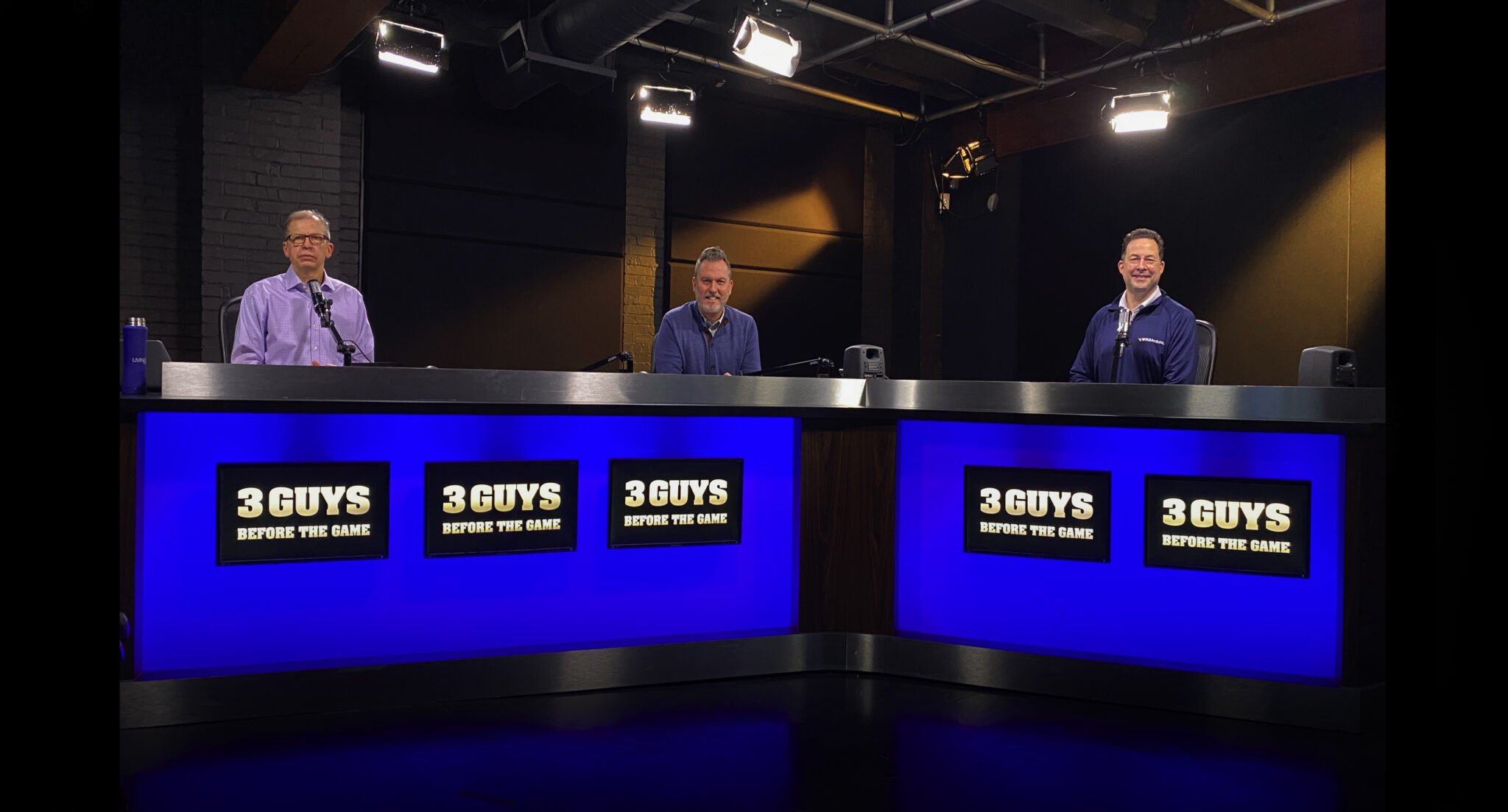 There are less than three weeks remaining  in the college basketball regular season, but the schedule remains a mystery.

West Virginia, who has seven games to play, learned Monday that its postponed game at Baylor will be played Thursday, February 25.  But what about the other dates?

The Mountaineers aren’t scheduled to play until Saturday at Texas.  However, COVID and winter weather problems means that schedule adjustments could come at any time.

On this episode the “Guys” explain why Oklahoma’s refusal to double-team Derek Culver allowed them to win Saturday’s game.

Listener questions and calls round out the show.

Three Guys Before The Game is brought to you by Mardis Gras Casino and Resort, Wheeling Island Hotel-Casino-Racetrack and Burdette Camping Center. Look super cool by wearing Three Guys merchandise.