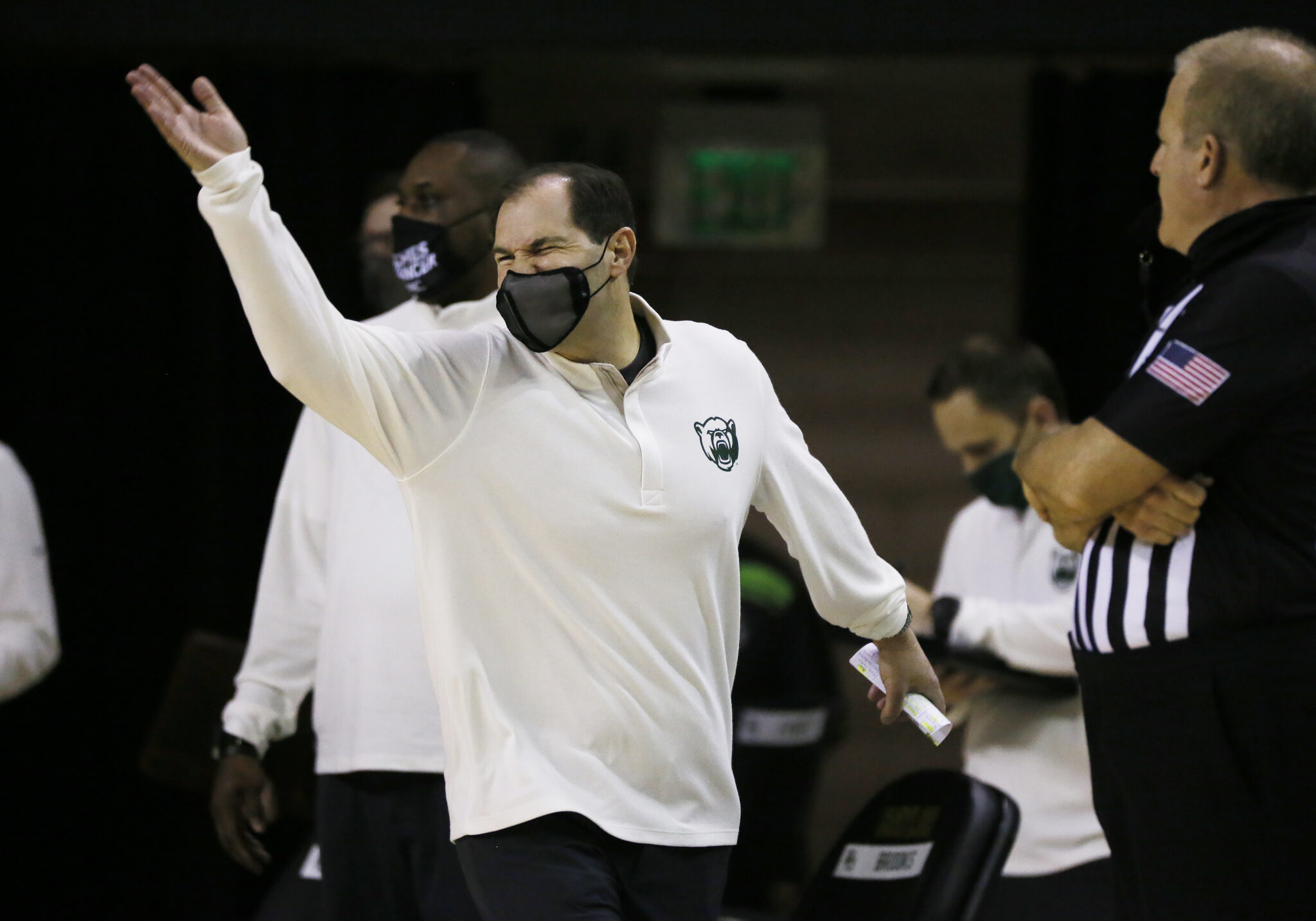 MORGANTOWN, W.Va. — West Virginia’s road trip to the state of Texas will last two days longer than originally scheduled. The Big 12 Conference has announced that the Mountaineers will visit No. 2 Baylor on Thursday, February 25. The tip time and television network have not yet been announced.

The game in Waco was originally scheduled for February 18. However, the Bears (17-0, 9-0 Big 12) recently entered a COVID pause and will not return to action until February 20 against Oklahoma State.

WVU still has three home games that have not been rescheduled against Baylor, Oklahoma State and TCU.

The Mountaineers check in at No. 13 in this week’s AP poll.