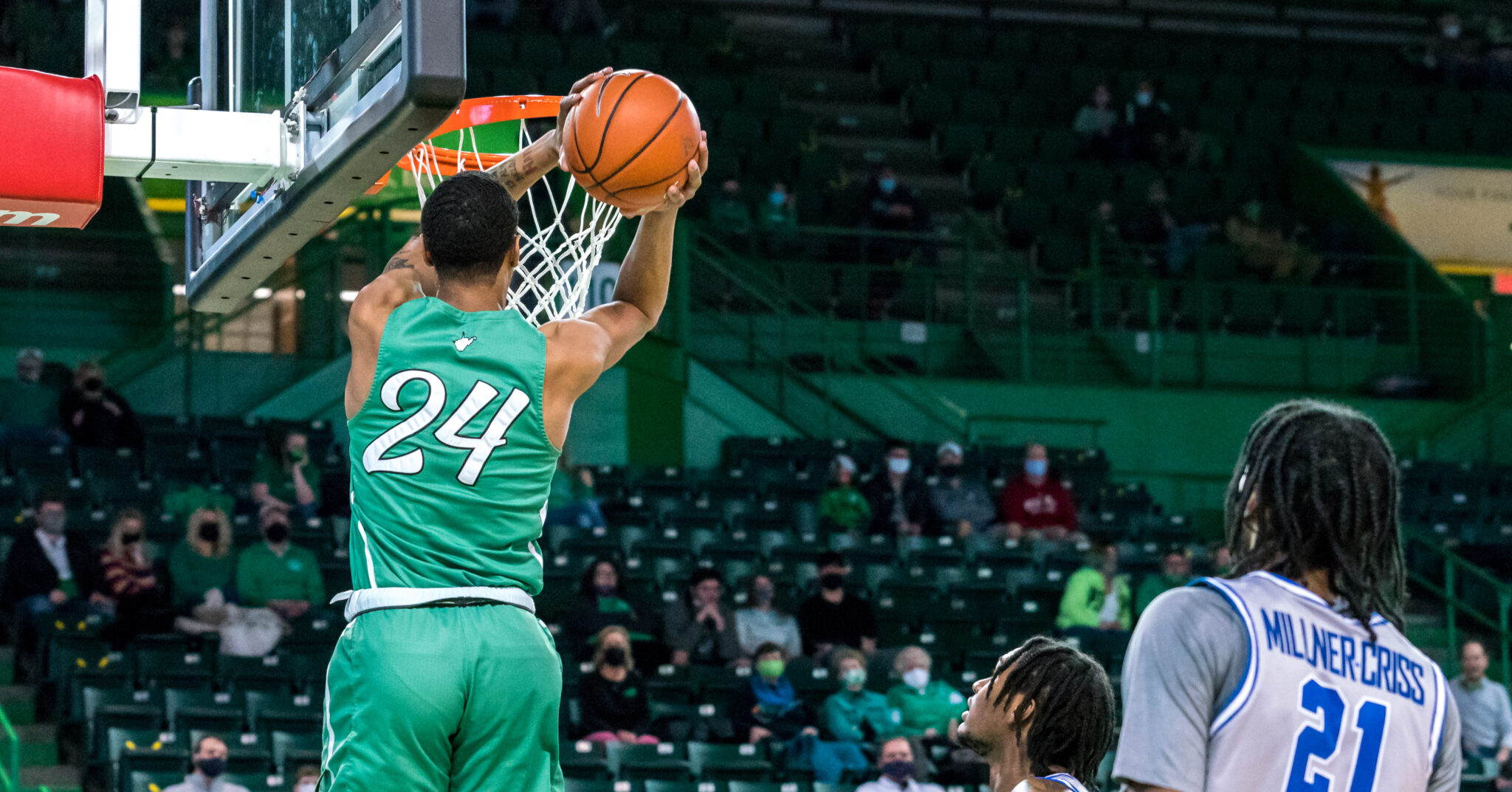 HUNTINGTON – Concerns over power issues in Texas, a result of the winter storm that pummeled the Lone Star state this week, are keeping this weekend’s series between Marshall and Rice in question. Games are scheduled for Friday and Saturday at 3 pm at  Tudor Fieldhouse.

Winners of three straight and coming off a series sweep of Middle Tennessee state, Marshall has an opportunity to continue its momentum against a Rice team that has lost seven to its last nine games, all against Conference USA opponents.

The Owls lost two non-conference games to Covid-19, including a matchup with cross-town rival Houston. The Owls picked up non-league wins over Incarnate Word and Houston Baptist and lost to New Mexico. The Owls have picked up conference wins over UTSA, UTEP, Southern Miss and Old Dominion.

Fiedler is Rice’s top rebounder at 8.8 per game. Olivari chips in with 4.8 boards per contest.

The Owls outscore their opponents by just over 3 points per game. Rice shoots 45% from the field per contest, 37% on 3-points and just 72% from the foul line. Rice outrebounds opponents by 3 boards per game. The Owls have an almost 1-to-1 assist to turnover ratio.

After last weekend’s big offensive surge, Marshall is now averaging over 82 points per game and the Herd is outscoring its opponents by over 9 points per game. Marshall has boosted its shooting percentage to over 48% per contest, while the Herd’s 3-point and free throw shooting numbers are similar to those of Rice.

Marshall is being outrebounded by nearly 2 caroms per game. The Herd averages 17 assists to 12 turnovers per contest.

Sophomore guard Andrew Taylor is also a double-figure scorer for the Herd, averaging 10.7 points per game.

Kinsey and Taylor lead Marshall in rebounding at 6.2 per game.

After the Rice road trip, Marshall is scheduled to remain home for the rest of the regular seasons, starting with a home series with North Texas next weekend.