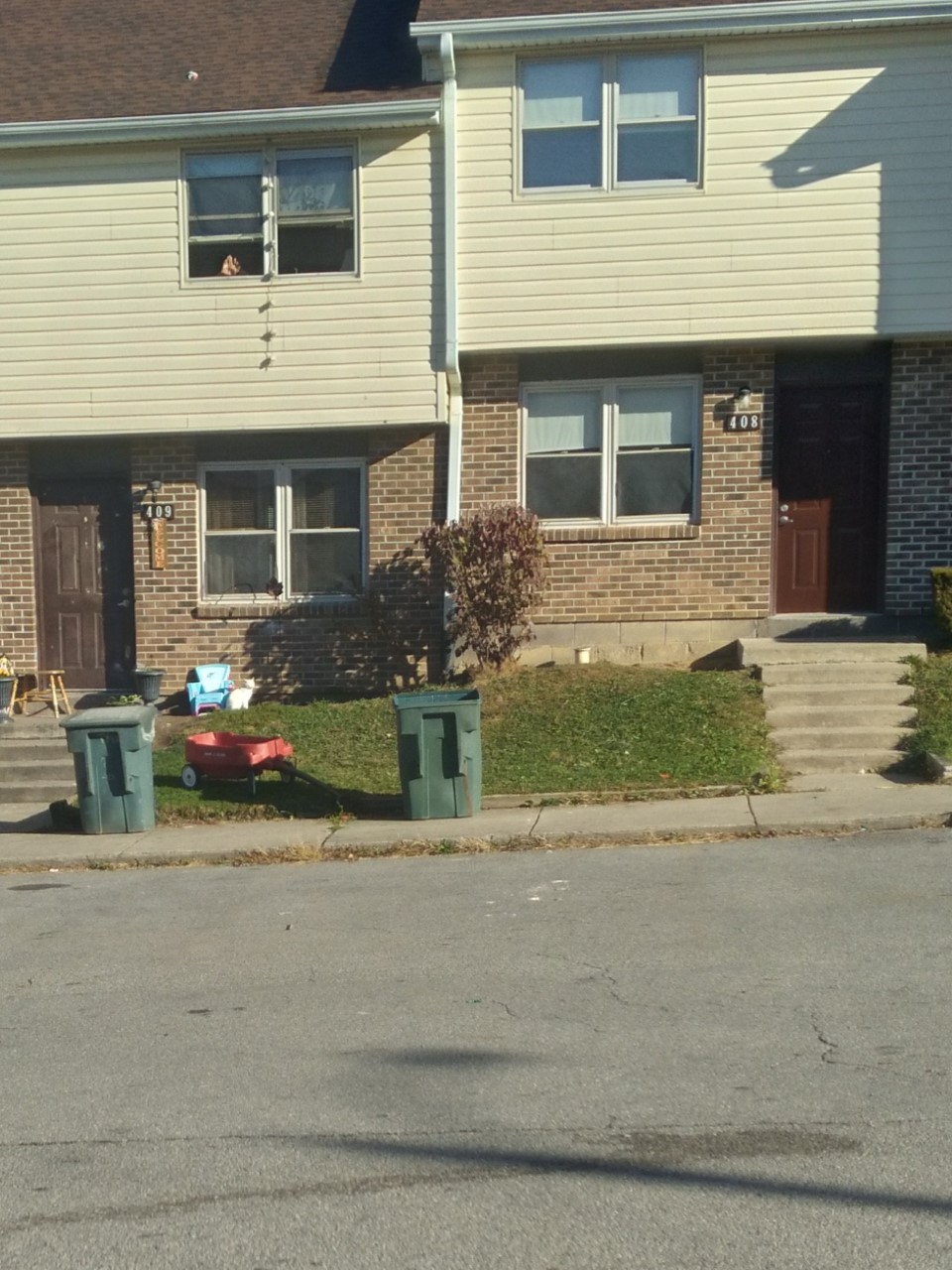 Raleigh County prosecutors called Beckley Police Chief of Detectives Morgan Bragg to the stand Friday along with the state Medical Examiner’s Office and a technical witness who had examined the evidence collected.

Felicia Brown, Tre-Shaun mother, testified on the opening day of the trial back on Wednesday. She told the jury Thompson attacked her after they had got into an argument about the couple’s 2-year-old daughter and Tre-shaun having colds. Thompson later allegedly told Brown she was going to die that night.

The 12-member jury visited Lewis Ritchie Apartments in Beckley on Thursday to get a look at the apartment where the boy’s body was found.

Raleigh County Circuit Judge H.L. Kirkpatrick said the defense would begin calling witnesses to the stand Monday. There will be no court Tuesday because of election day.