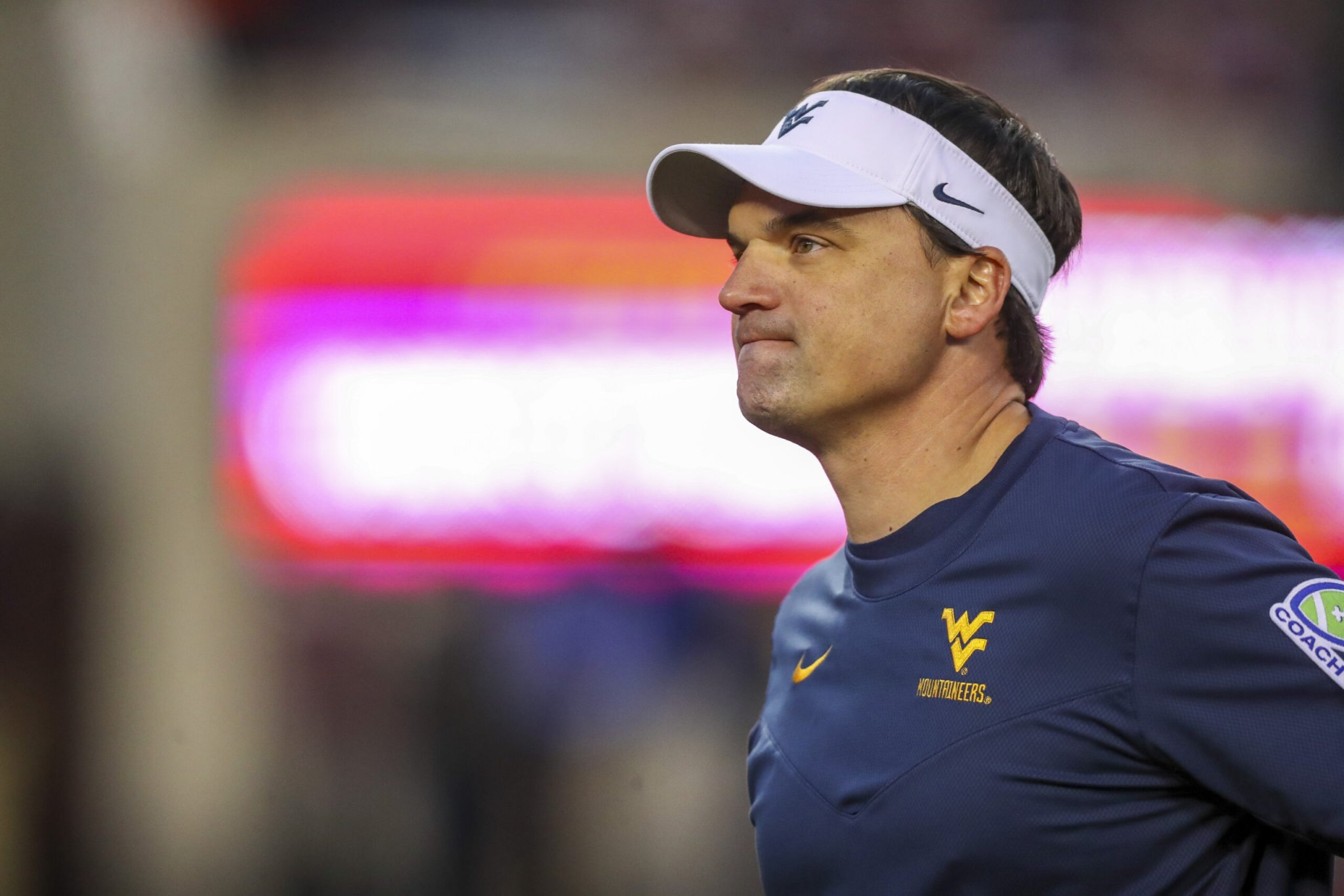 MORGANTOWN, W.Va. — West Virginia’s 3:30 p.m. Saturday matchup at Iowa State may well come down to which team’s struggling unit can perform at a higher level — the Mountaineers’ defense or Cyclones’ offense.

The contest, which will air on Big 12 Now on ESPN+, marks the sixth game in Big 12 Conference play for two teams that have struggled mightily to win in the league.

The Mountaineers (3-5, 1-4) hope to keep the Cyclones (3-5, 0-5) winless within the conference and hand ISU a sixth straight loss since it ran the table in non-league play.

WVU’s best chance at its fourth victory this season may be to build on and repeat the defensive effort it put forth in the second half of last Saturday’s 41-31 loss to unbeaten TCU.

The Horned Frogs locked up the win with a touchdown in the game’s final seconds, but that was their only TD as part of a 13-point second half. The Mountaineers brought pressure at a higher rate and utilized more man coverage thanks in large part to the presence of veteran cornerback Charles Woods, a preseason All-Big 12 Conference selection who this season, had played only in part of games against both Pitt and Texas Tech.

Woods’ impact can also be felt along West Virginia’s defensive line, which is led by Dante Stills. The Fairmont native became the Mountaineers’ all-time leader in tackles for loss by recording one against TCU that gives him 48.5 TFLs for his career.

“Our confidence level should grow,” Brown said. “It’s about figuring out with the pieces we have, how to make them more successful. We were more aggressive in the second half and I would argue a better formula for us at this stage where we’re at is to be more aggressive.”

West Virginia, which is looking to avoid a third straight loss, is allowing a Big 12-high 34.6 points on average. That number jumps to 44.4 in five conference games. All five WVU opponents in league play thus far have scored at least 38 points.

For the Cyclones to near that mark, they’d need by far their best offensive showing in league play.

After scoring 95 points in three non-conference wins, ISU has only 78 points in five Big 12 games and has yet to surpass 24 in any.

Establishing the run has been a struggle for Iowa State, which is led by tailback Jirehl Brock’s 420 yards. As a team, however, the Cyclones average only 3.2 yards per rush.

“They’ve had some struggles there,” Brown said, “but they’re going to try and establish the run.”

That’s made ISU one dimensional all too often and quarterback Hunter Dekkers is coming off a game in which he threw 57 passes in a loss to Oklahoma. Dekkers, a southpaw, has completed 215-of-320 passes for 2,151 yards with 14 touchdowns and 10 interceptions.

He benefits from throwing to one of college football’s most productive wideouts in Xavier Hutchinson, who shows 77 receptions for 830 yards and five TDs. The 77 catches are 29 more than the next closest player in the Big 12 — WVU wideout Bryce Ford-Wheaton.

Although Iowa State has struggled to score, the Cyclones’ defense has made life difficult on the opposition.

Despite being without a Big 12 win, ISU is allowing only 21.2 points per game within league play, which ranks tops in the league. The Cyclones have given up just 41 second-half points in Big 12 play.

For the season, the Cyclones allow a mere 16.6 points, which also leads the conference.

“TCU is structured very similar. K-State is structured very similar. They all have their different nuances,” Brown said. “Iowa State was the originator of this kind of three-safety [look] and their run fits are unique. They play the run different and then they have all the answers. That’s the thing. Defensive coordinator [Jon Heacock] does a great job and he makes really good adjustments in the game. There’s multiple reasons why they’re better in the second half. It’s impressive really over the last three years what they’ve done defensively in the second half of games.”

ISU is allowing 295 yards on average and has been near equally stingy defending both the run and pass.

Linebacker O’Rien Vance has a team-high 45 tackles and five TFLs, while defensive end Will McDonald IV keys the front with 3.5 sacks.

ISU has allowed opponents to convert only 35-of-104 third downs, which has been critical in the Cyclones surrendering only 130 first downs on the year — 41 fewer than WVU.

“We have to go on the road, compete and give ourselves a chance to win versus one of the best defenses in the country — and a team that has a lot to play for,” Brown said.

The Cyclones look to slow a West Virginia offense that’ll be down leading rusher CJ Donaldson and left guard James Gmiter and could also be without tailback Tony Mathis.

If Mathis is unable to play or assume much of a workload, it likely leaves the role of No. 1 tailback to Justin Johnson, who himself has battled injury over the last two games.

“They’re not going to call off the game if we run out of running backs all of the sudden,” Brown said. “We have to figure out a way and we will.”

A depleted backfield could make things more challenging for quarterback JT Daniels, whose numbers are somewhat similar to Dekkers for the season. Daniels has completed 185-of-293 passes for 1,961 yards and 12 touchdowns with seven interceptions.

Back in 2020, in Brown’s only trip to Ames as head coach, the Mountaineers were thumped by the Cyclones, 42-6. West Virginia snapped a three-game skid against the Cyclones by virtue of a 38-31 win in Morgantown last season.

To record a second straight victory in a series West Virginia leads 6-4, the Mountaineers will want to make the most of their possessions, considering they’re likely to have fewer than normal.