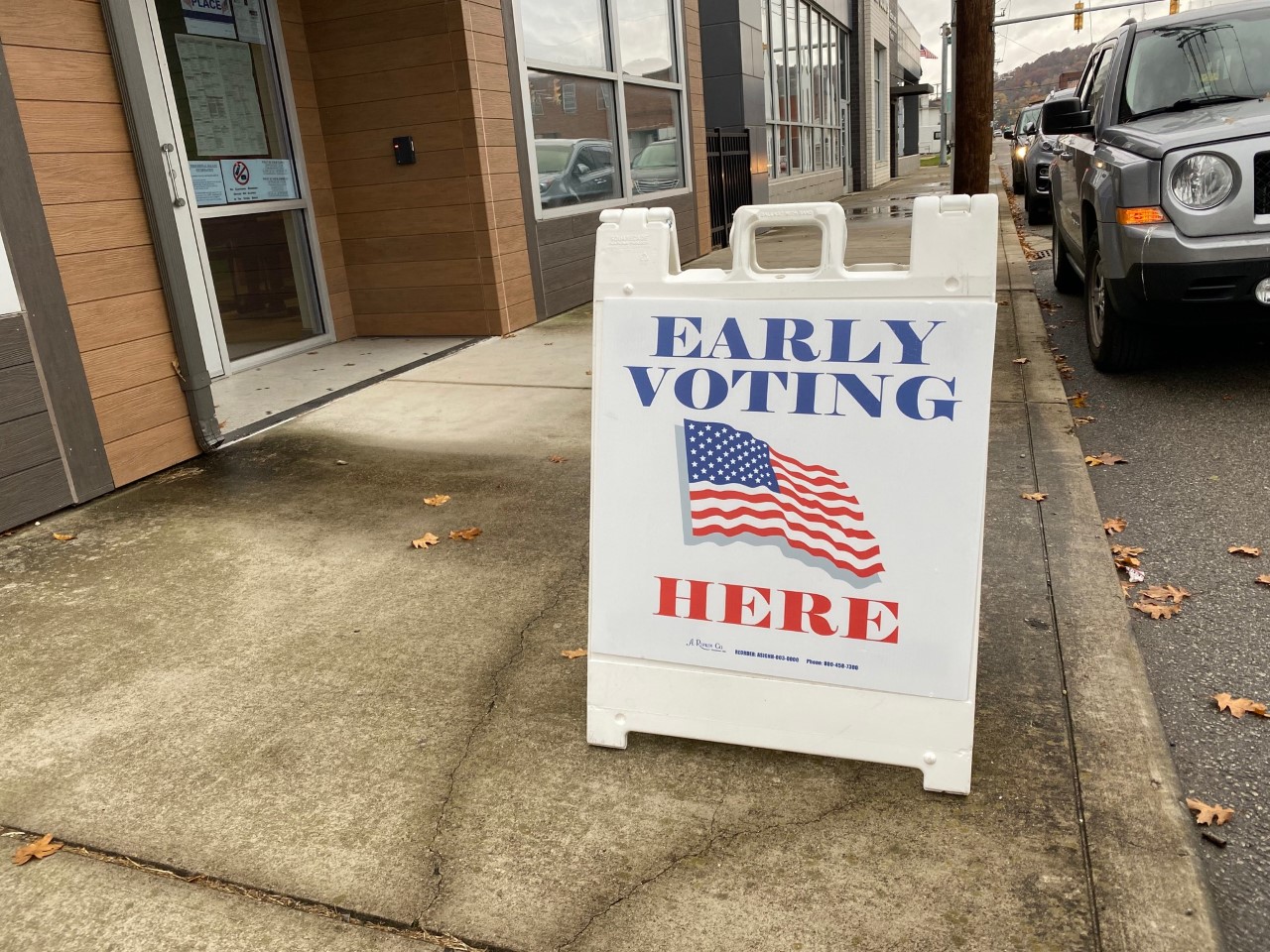 One of Kanawha County's early voting locations is the Girl Scouts of Black Diamond Council building on Charleston's West Side. (Photo/Carrie Hodousek/MetroNews)

County courthouses and satellite early voting locations will be open from 9 a.m. to 5 p.m.

Cabell County Chief Deputy Clerk Grace Taylor said they’ve had a steady flow of voters during the past 10 days at the main voting location in Huntington and a handful of satellite locations.

“It’s been a really good turnout. We always encourage people to early vote because you never know what might happen on election day so we’ve really been pushing people to get out and early vote,” Taylor said.

Cabell County was around 5,000 early voters by Friday afternoon.

“I think that is what is bringing the people in right now,” McCormick said. “It’s a good ballot but it’s not a big ballot.”

Secretary of State Mac Warner said in a Friday news release that in-person voting on election day remains the most popular way for West Virginians to vote.

“Casting a ballot at a safe polling location staffed by trained poll workers from different political parties where voters are guaranteed the right to vote a secret ballot free of any unwarranted influence is the most secure way to cast a ballot,” Warner said.

McCormick said whether it’s early voting or election day, the important thing is to vote.

“We just want people to get out to vote. That’s their right and their privilege and really that’s their voice,” she said.

After the polls close Friday, McCormick, Taylor and others in county clerks’ offices around the state will turn their attention to next week. They will pass out supplies Monday so the polls can open on time Tuesday.

Taylor said Cabell County is taking another step toward making the voting process easier in this election.

“We have state-of-the art voting equipment including e-poll books this time,” Taylor said. “Everything is as technology savvy as we can get.”

Warner said there would be about 8,750 poll workers on election day. McCormick planned an extra training session Saturday after some workers who previously promised to work the polls backed out.

McCormick isn’t predicting much of a turnout on Tuesday.

MetroNews will provide live, continuous coverage of the election starting at 7:06 election night and results will be posted in real time on our website dev.wvmetronews.com.