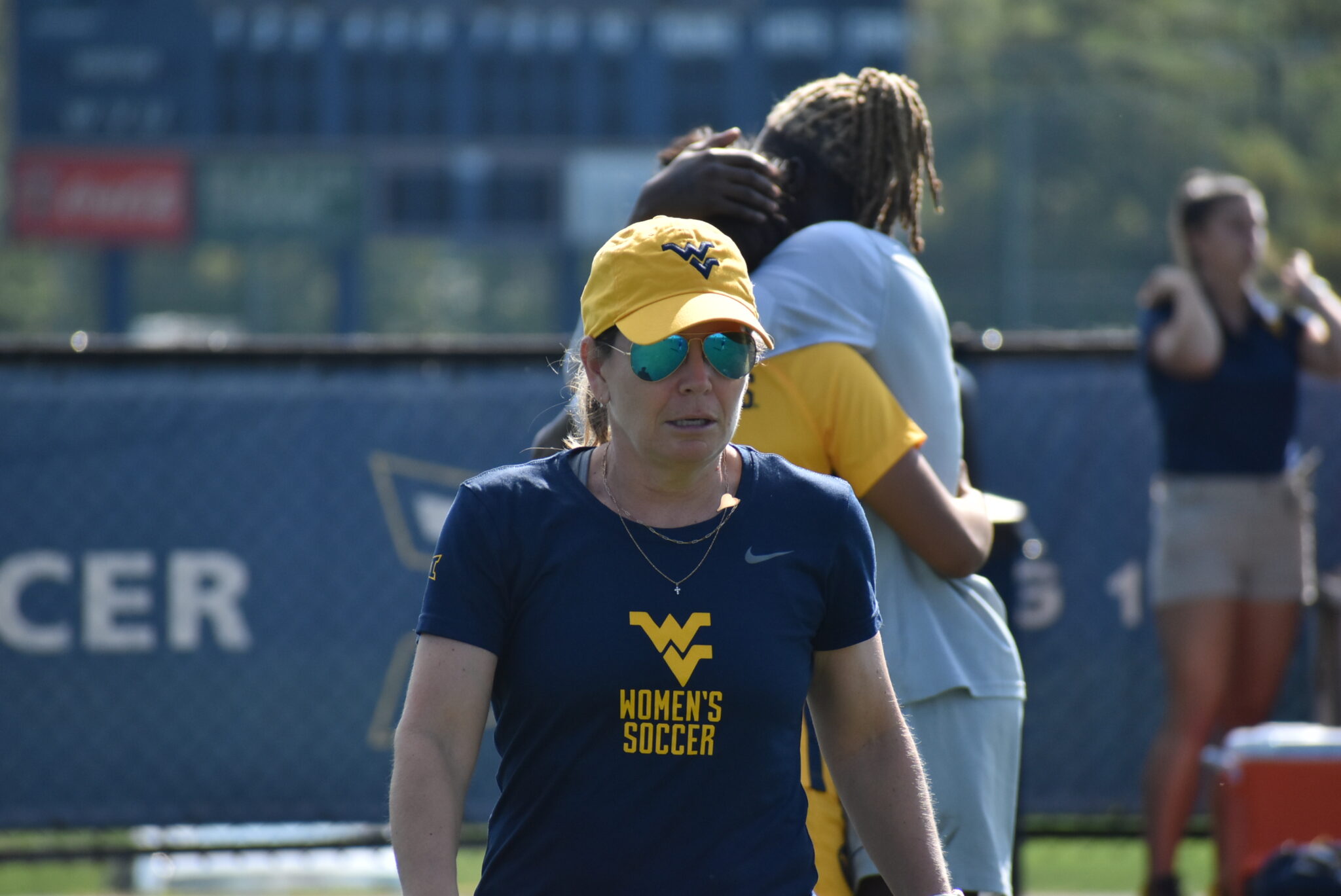 MORGANTOWN, W.Va. — The WVU women’s soccer team arrived in Round Rock, Texas a week ago with work to do to return to the NCAA Tournament. Their task may have already been completed but the Mountaineers can erase any doubt about their postseason status on Sunday.

Seeking a return to the NCAA Tournament after missing the event for the first time in two decades last fall, West Virginia appears in position to earn an at-large bid. The winner of the title match earns an automatic bid to the field of 64.

“Everybody was laser-focused and did their job. Lauren Segalla came through with the goal. I was proud of what the whole team was able to do to shutout the leading goal scorer in the conference,” said WVU head coach Nikki Izzo-Brown on Friday’s edition of Citynet Statewide Sportsline.

“They want this 18th conference championship. I am just jumping on for the ride now.”

Following the win over Texas, WVU’s RPI jumped from 50 to 36. Izzo-Brown believes that WVU’s resume will allow them to hear their named called when NCAA Tournament bids are announced Monday.

“You never know until you know. But I think that was enough to get that 1-to-25 RPI win over Texas. And that OSU win put us in an at-large bid. I am hoping with all the years under my belt that I can definitely put that one under my finger. But I think we have done enough for the committee to say West Virginia deserves an at-large bid.

“I think the committee will reward what this team has done thus far. The strength of schedule is ridiculous that we played this year. Fingers crossed.”