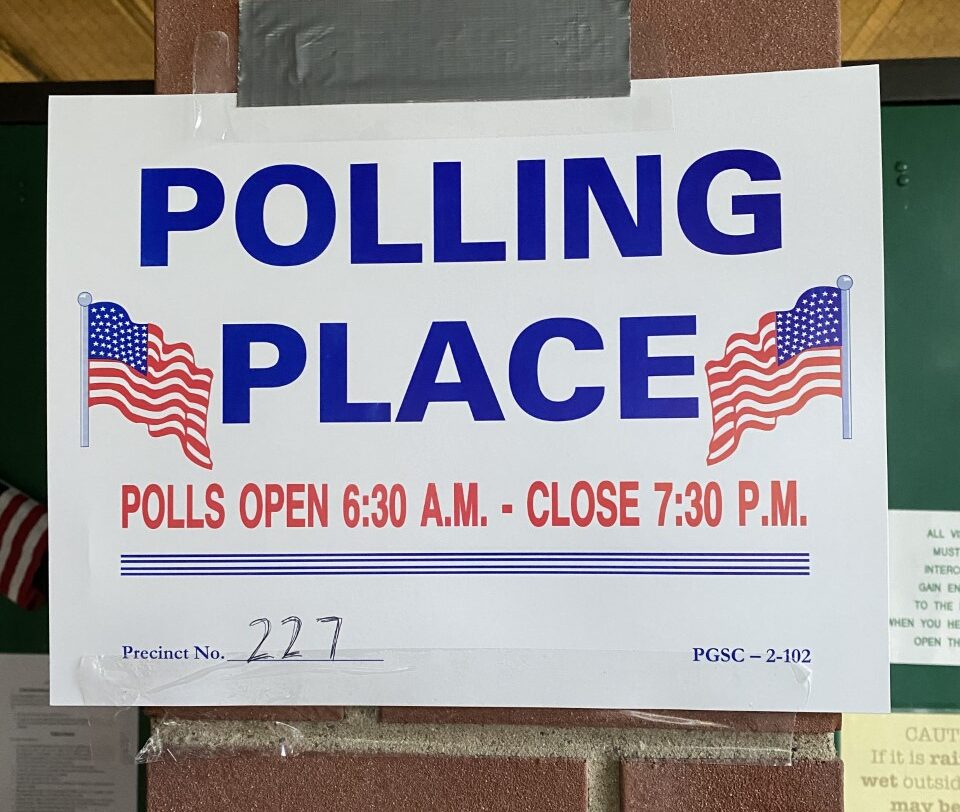 CHARLESTON, W.Va. — As Amendment 2 has been all over the headlines leading up to the General Election in West Virginia, three other constitutional amendments will grace the ballot for West Virginia voters Nov. 8.

Amendment 1 is the Clarification of the Judiciary’s Role in Impeachment Proceedings Amendment, Amendment 3 is the Incorporation of Churches or Religious Denominations Amendment and Amendment 4 is the Education Accountability Amendment.

The summary of purpose for Amendment 1 states, “Clarifying that courts have no authority or jurisdiction to intercede or intervene in or interfere with impeachment proceedings of the House of Delegates or the Senate; and specifying that a judgment rendered by the Senate following an impeachment trial is not reviewable by any court of this state.”

Morgan County Republican Senator Charles Trump, who is the Senate Judiciary Chairman, is for the amendment and told MetroNews it’s about cleaning up the constitution following the impeachment proceedings of the Supreme Court of Appeals of West Virginia in 2018. He ultimately called it a ‘separation of powers amendment.’

“I hope it never happens again in all of time, forever. But if it does happen again, it should be clear that the authority regarding impeachment is left by the constitution solely with the legislative branch,” Trump said.

Julie Archer, the Coordinator of WV Citizens for Clean Elections and Project Manager for WV Citizens Action Groups sees Amendment 1 differently from Trump, even calling it ‘dangerous.’ Archer said the amendment may give the potential to oust a political opponent without cause.

“It would open the door to blatant abuses of power by the legislative branch because you would be cutting loose future impeachment proceedings from all constitutional restraint. A public official who is faced with impeachment would not have the right to due process,” Archer said.

Archer added, “It would make it so that no court in the state of West Virginia could intervene to protect the right to a fair hearing of a public official who is facing impeachment. They wouldn’t be able to step in no matter how frivolous the charge or constitutionally flawed the process.”

Archer is against all four amendments on the ballot. She joins Fred Albert, the president of AFT-West Virginia as those against Amendment 4.

Amendment 4’s Summary of Purpose on the ballot is stated as, “The purpose of this amendment is to clarify that the rules and policies
promulgated by the State Board of Education, are subject to legislative review, approval, amendment, or rejection.”

Both Archer and Albert called the amendment a power grab by the state legislature.

Albert told MetroNews that the current process of rules and policies created by the state Board of Education has worked well. He said every rule and policy is put out for public review and every citizen can comment on those policies.

Albert mentioned that policies are also sent to bodies in the legislature and state lawmakers can comment during the ruling-making process.

“This was put in our constitution for a reason and constitutionally it has proven to be the best policy. It has served us well and I don’t think this change is needed,” Albert said.

He predicted that if the amendment is passed, it would slow down the process of local issues needing state Board of Education approval because the issues would have to go in front of the legislature.

“I think that this would allow the legislature to micro-manage our school systems and what is taught in our schools,” Albert said.

One state lawmaker who is also a fourth-grade public school teacher and for Amendment 4 to pass – Mason County Republican Senator Amy Nichole Grady.

Grady told MetroNews that while she wasn’t sure how she felt when she first came into the legislature, she now believes it’s right to put the state Board of Education rules and policies under legislative reviews – like most other state agencies.

She said this would allow state lawmakers into the process and put pressure on them to perform for their constituents.

“Senators and delegates would be in the process directly. The voters can hold them accountable. They can say ‘this policy is something we’d like to see changed.’ And if we don’t do that, or be a voice for them, they have the opportunity to vote for somebody else,” Grady said.

Grady said voters she has talked to in her district see it as an opportunity to make changes in the educational system.

“We’re still number 47 in the nation when it comes to education so something has to change. I know we’re trying to make positive changes at the state board level, at the department and the legislature. This may be an opportunity as people see to make a change, to see where it takes us,” Grady said.

Grady added that one day down the road, she wants to make the state Board of Education an elected body.

Amendment 3 states ‘ To authorize the incorporation of churches or religious denominations.’

Trump told MetroNews that West Virginia is the only state in the United States that has a provision in its constitution that prohibits churches from incorporating.

“I think what it has to do with for most of the small churches interested is liability protection for officers, elders, deacons, and trustees of the church,” Trump said.

Election Day is Nov. 8th. MetroNews will provide live, continuous coverage of the election starting at 7:06 p.m. Results will be posted in real time at dev.wvmetronews.com.