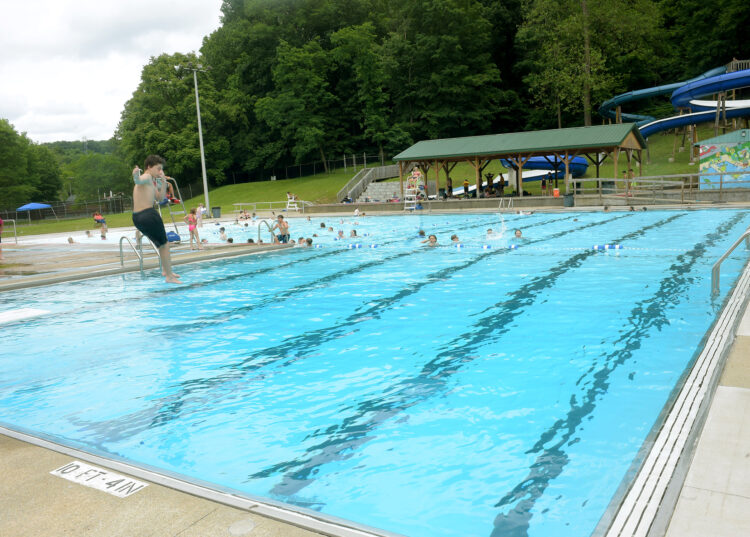 The ordinance council will consider would approve up to $29 million to fund the renovations through an agreement with the Morgantown Building Commission (MBC). Each project has a price tag of approximately $11 million.

If the ordinance and plan moves forward the ice arena work would start next March and the Marilla Pool work next April.

The ice arena is about 45 years old and seats nearly 500 spectators. The facility is used by various hockey clubs and the WVU Hockey team.

“The slab, the ice and mechanics are obviously the most important part of it,” BOPARC Director Melissa Wiles said. “The humidification and temperature control and all of that goes into making that slab appropriate and something people can depend on.”

The Marilla Park Pool has doubled the expected lifespan of 30-years and is in need of repairs. Wiles said pool improvements will make the facility more usable for the community.