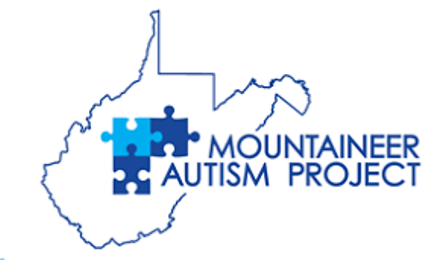 MORGANTOWN, W.Va. — A $50,000 grant from the Appalachian Regional Commission will be used by the Mountaineer Autism Project to determine how prevalent a successful field of autism therapy is in West Virginia.

The project will quantify the number of people qualified in Applied Behavior Analysis (ABA) and develop a plan to grow that workforce, according to Mountaineer Autism Project (MAP) Coordinator Rebecca Hansen.

“Finding out what exists is step one, then step two is going to be to produce more so people in rural areas can access these services,” Hansen said.

Studies show ABA principles help in the therapy of children with autism.

Hansen said said they plan to divide the state into eight regions to begin to develop baseline numbers and a way to maintain their status.

“All 55 counties we’re going to be serving what currently exists, and it’s really going to set the foundation for leveraging what higher education can provide and then sustaining them,” Hansen said.

MAP plans a three-day workshop next March to create a strategic plan.

Why is this important?

Hansen said economic development recently announced in many areas of the state will bring thousands of employees and their families, some with autistic children already receiving ABA services, to the state. Having the services and a training program will create infrastructure to support those new residents, but it will also create opportunities for current ABA specialists and provide a career for new ones.

“Oftentimes it’s a family unit that moves to access the services they need for their children,” Hansen said. “So if we can retain those families in the state by increasing those ABA providers we’ll be doing a good job.”

The MAP was selected from 200 other projects across Appalachia. This $50,000 is part of a nearly $47 million in grants for 52 projects in 181 coal-impacted counties in the region.

“I know we’re hoping to collaborate with WVU in order to establish a program so it will take a few years to get on the ground, but then ultimately the big picture is to improve our economy through the workforce,” Hansen said.